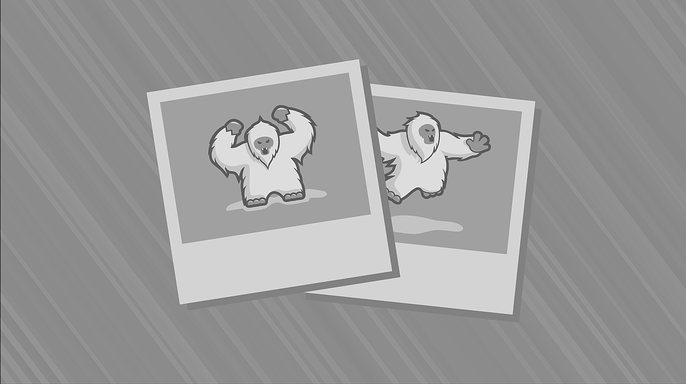 This afternoon the WWE Universe is collectively mourning the loss of WWE Legend and Hall of Famer Dusty Rhodes, but no group is taking his loss harder than the Superstars and Divas of the WWE.

As previously reported, the WWE Universe is mourning the loss of a true WWE Legend and Hall of Famer, as news of Dusty Rhodes’ passing has made its way throughout the WWE.

The WWE Hall of Famer took a fall in his Florida home and was transported to a local hospital. Rhodes – whose real name is Virgil Runnels – passed away Wednesday morning at the age of 69 due to complications of the fall.

Rhodes’ legacy went beyond the ring, as his WWE Legacy was passed on to his two sons Goldust and Cody Rhodes aka Stardust. His in-ring career span across four decades, with his final match coming at 2014’s Battleground pay-per-view where he teamed up with his two sons to take on and defeat The Shield.

Needless to say Rhodes was a talent like not other before him, and his decades of work in the WWE paved the way for many of the Superstars currently on the roster. In his life Rhodes’ touched many individuals through his fun-loving and inspiring persona as “The American Dream.” It is for these reasons – and numerous others – that the men and women of the WWE and the WWE Universe are turning to Twitter to remember and honor a true legend.

Next: WWE Superstars Remember a Legend
Next1 of 4Prev post
Use your ← → (arrows) to browse
Load Comments
Event Tickets
Powered by StubHub
Top Stories