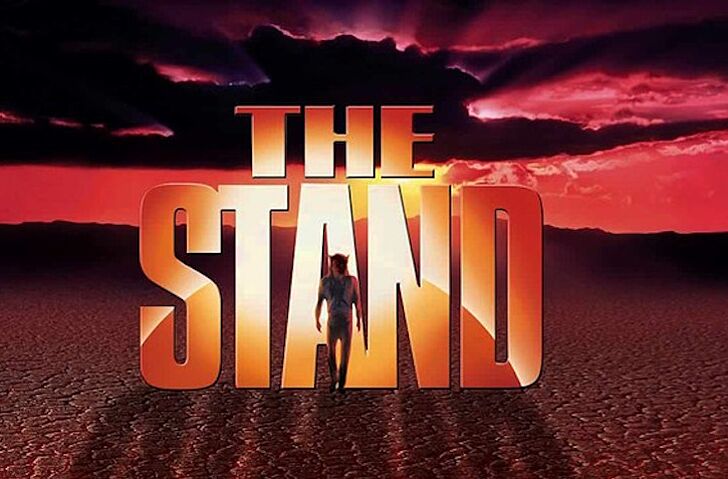 The film version of The Stand is once again on hold as the filmmakers try to decide the best way to adapt the Stephen King novel.

It seems like The Stand is the movie that may never get made.

A feature film version of Stephen King’s post-apocalyptic literary masterpiece has been a dream for the fans of the writer ever since the book was published back in 1978. Much like The Lord of the Rings, devotees of the novel would argue over casting choices and who could bring the story of the end of the world to life. Many thought the massive book simply could not be adapted into a movie considering The Stand clocks in at an impressive 800 plus pages, and that was before the Complete and Uncut Edition was released adding another 400 pages of story.

A television miniseries was produced in 1994 that faithfully brought the novel to life and is one King is very happy with, but fans still yearn to see Stu Redman, Nick Andros, Randall Flagg and the Trashcan Man up on the big screen.

In development since 2011, a feature film version of The Stand has seen changes in directors, formats, writers and just about everything else over the years. The last time anyone checked, Josh Boone (The Fault in our Stars), a huge King fan, was set to direct with the project either being a set of four films or a television miniseries leading up to one three-hour film.

Now it seems The Stand is once again in a holding pattern.

Earlier this month Warner Bros. option on The Stand expired, meaning the rights have reverted back to CBS Films. That means CBS needs to either find a studio willing to produce what is sure to be a very expensive movie or pay for it themselves.

That means the project is for all intents and purposes is dead until the rights issues get sorted out.

Collider recently spoke to producer Roy Lee about The Stand and what exactly is going on. He said, among other things, that finding the right way to bring such a large, detailed novel to the screen is presenting the biggest challenge.

“Right now it’s just in a holding pattern trying to figure out how to best make the movie because we’ve toyed with breaking it up into multiple movies, making it into one, making it into two. The latest draft, Josh Boone had written it and he was very anxious to make it but since then has written another script, Revival, which he’s gonna do beforehand, so we’re just waiting for that.

“If you do the one movie, you obviously have to take out a big portion of the book, so trying to balance what to keep and what to cut out was a long process because there’s so much to go through. So that’s why it’s been a long process. Right now it’s written as two movies.”

As someone who is big fan of the novel, the thought of them trying to turn The Stand into just two movies would be a mistake, and it would be a disaster if they tried to make only one. To me, to do the novel justice it has to be at least three films, otherwise to much detail will be lost.

The Stand is one of the greatest novels ever written and could make for a truly amazing film experience, one that could rank up there with some of the greatest of all time. That is how good the source material is. However, with Boone set to direct another King adaption in Revival, we are all going to have to wait a bit longer until we get to see Captain Trips in action.

At this point, the earliest The Stand could hit theaters is sometime in 2017, but given the history of the project, don’t hold your breath.