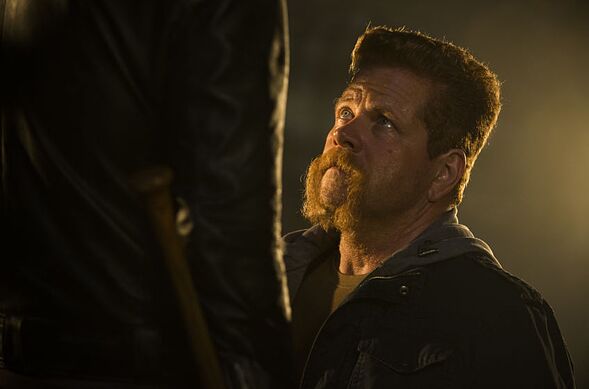 Saying goodbye to TV characters is always hard. Here are the last words that remained in our hearts and minds far after our favorites left the building.

“Rosebud.” If you have a passing knowledge of the classic Orson Welles film Citizen Kane, you probably know what that means. The final word of titular character Charles Kane, the meaning of “rosebud” was a mystery throughout the movie and played into a clever twist at the very end.

While we don’t necessarily get last words with such narrative gravity on TV, they remain an important tradition in the entertainment industry. As the number of characters being offed on the small screen increases each year, last words are extremely important to the process of letting characters go emotionally.

Avid TV watchers know that a favorite character can be taken away at a moments notice. Recently, during the Season 7 opener of The Walking Dead, fans lost two beloved characters, and both did not disappoint when it came to their final words. A good sign off is short, sweet, and to the point. It embodies essential truths about the character and usually allows them to express themselves in one final burst of glory before it’s all over.

TV shows don’t always give our favorites the most iconic last words – sometimes a death is just meant to be straight up shocking – but when they do, they stick.

So, from defiant cursing to gestures of love, Hidden Remote staff counts down the 37 TV characters that used their last breaths wisely.

Note: Since there are no winners in death, we’ve arranged the shows in alphabetical order. SPOILER ALERT: There will be spoilers for several TV series, so if you’re not caught up on your favorites, consider this your warning.

Next: Fred Burkle
Next1 of 38Prev post
Use your ŌåÉ ŌåÆ (arrows) to browse
Load Comments
Event Tickets
Powered by StubHub
Top Stories