Photo by CBS via Getty Images 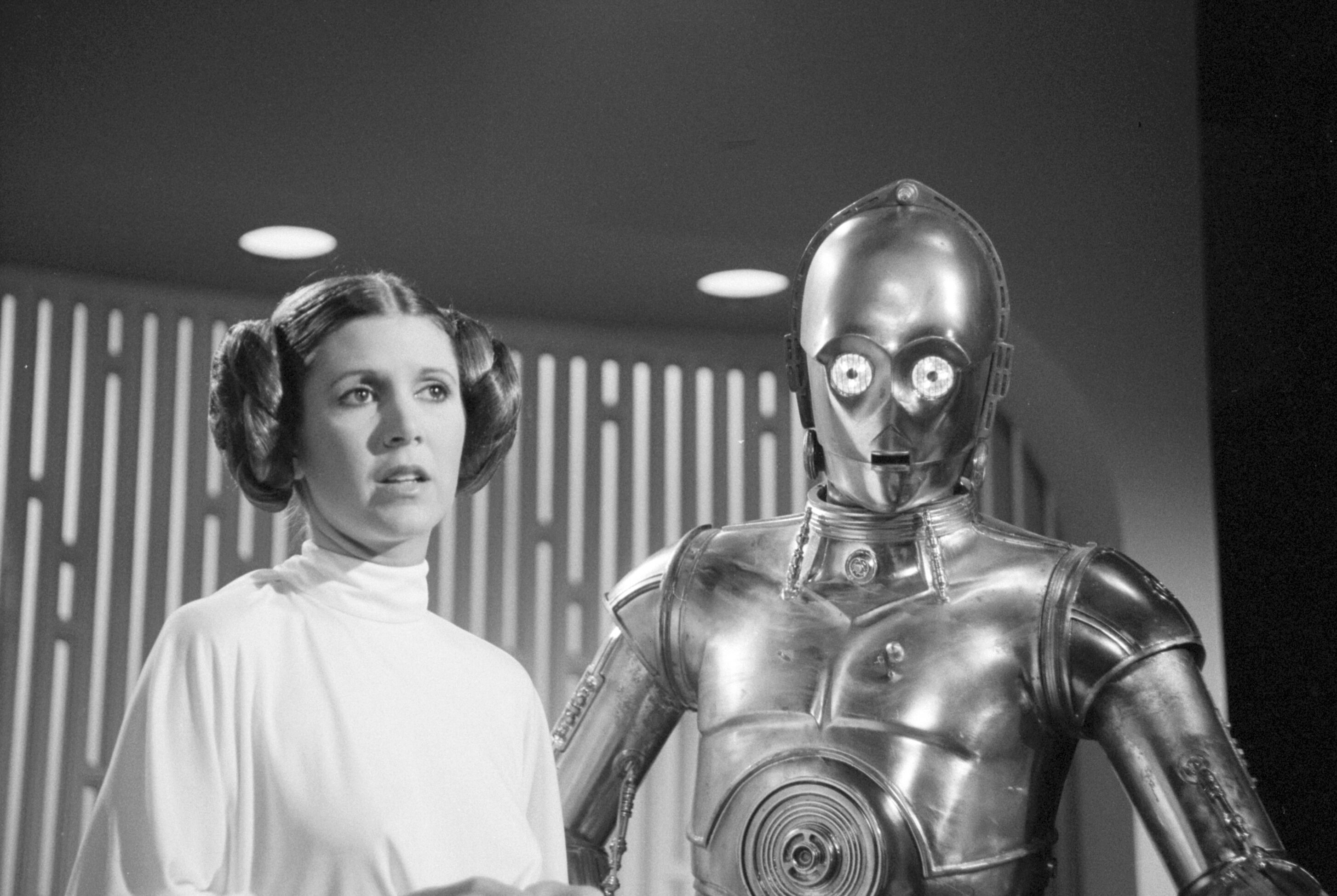 The face of the rebellion, Carrie Fisher was and always will be Princess Leia. Today on Star Wars 40th anniversary, we remember how she lived.

40 years ago today, the first Star Wars movie was released and the world was changed. The world was introduced to a badass, take-no-nonsense and the iconic figure known as Princess Leia. Played by the equally talented and beautiful Carrie Fisher, Leia was the one woman in a man’s world and Carrie Fisher became her, the rebel princess we all wanted to be.

Many associate Fisher only with Leia, but she was so much more. Obviously a talented actress, she was also an author, comedian, and activist. She rebelled against traditional norms such as the Hollywood ideal of keeping everything private. While she kept a lot of her personal life private, Fisher was open about her mental health struggles.

Her lack of privacy also spilled over into the paper. She wrote multiple books, mostly semi-autobiographical including Wishful Drinking and Postcards From The Edge. Both shared parts of her life without giving away too much. Most recently, she published a book entitled The Princess Diarist, a collection of Fisher’s diaries from her younger days and when she started filming Star Wars. The book gave us a brief glimpse into who Carrie Fisher was then and who she was when she wrote the book.

What I always loved about Carrie Fisher was her bluntness. She truly didn’t give an eff and she didn’t care if you liked it or not. She spoke about sensitive subjects in a blunt way but you’d never notice because she made it funny. She was strong yet soft and changed the idea of what a princess could be. No longer would she need saving, she would be the one doing the saving and that’s who Carrie Fisher was.

Anyways, back to your regularly scheduled Star Wars talk. Princess Leia wasn’t just a princess and she still isn’t. She’s a general, the face of the rebellion, a fashion/beauty icon, a sex symbol, and role model. While many refer to her as Princess, Leia was General Organa in The Force Awakens and she deserved every bit of that title because she was intelligent, tough and knew exactly what to do in a crisis.

Leia was key in helping destroy the Death Star and was quick to come up with a solution to get Han and Luke’s butts out of trouble. Her resourcefulness was only matched by her wit and then there was her style. The double cinnamon buns and white dress became a huge hit and still are from cosplays to Halloween to every day.

Her other iconic outfit directly ties in with the sex symbol part. Her metal bikini is still something teenagers can’t get enough of but her greatest attribute was how she became a role model for girls, women and even men to look up to. There wasn’t anything like Princess Leia in movies then and there still isn’t. Princess Leia was everything we didn’t know we needed.

Carrie Fisher might be gone now, but she lives on. She lives on in her writings, her movies, her daughter and with us. Talking about her, sharing stories or even posting about her keeps her alive in a way.

To conclude, I’d like to share a quote from Fisher’s book, Shockaholic, “What you’ll have of me after I journey to that great Death Star in the sky is an extremely accomplished daughter, a few books, and a picture of a stern-looking girl wearing some kind of metal bikini lounging on a giant drooling squid, behind a newscaster informing you of the passing of Princess Leia after a long battle with her head.” 40 years ago today, the world fell in love with Princess Leia and we’ve never looked back.