When is Van Helsing Season 2 on Netflix? by Alexandria Ingham
Bob’s Burgers: Will Martellus Bennett guest star already? by Rebecca Mills
Next1 of 31Prev post
Use your ← → (arrows) to browse 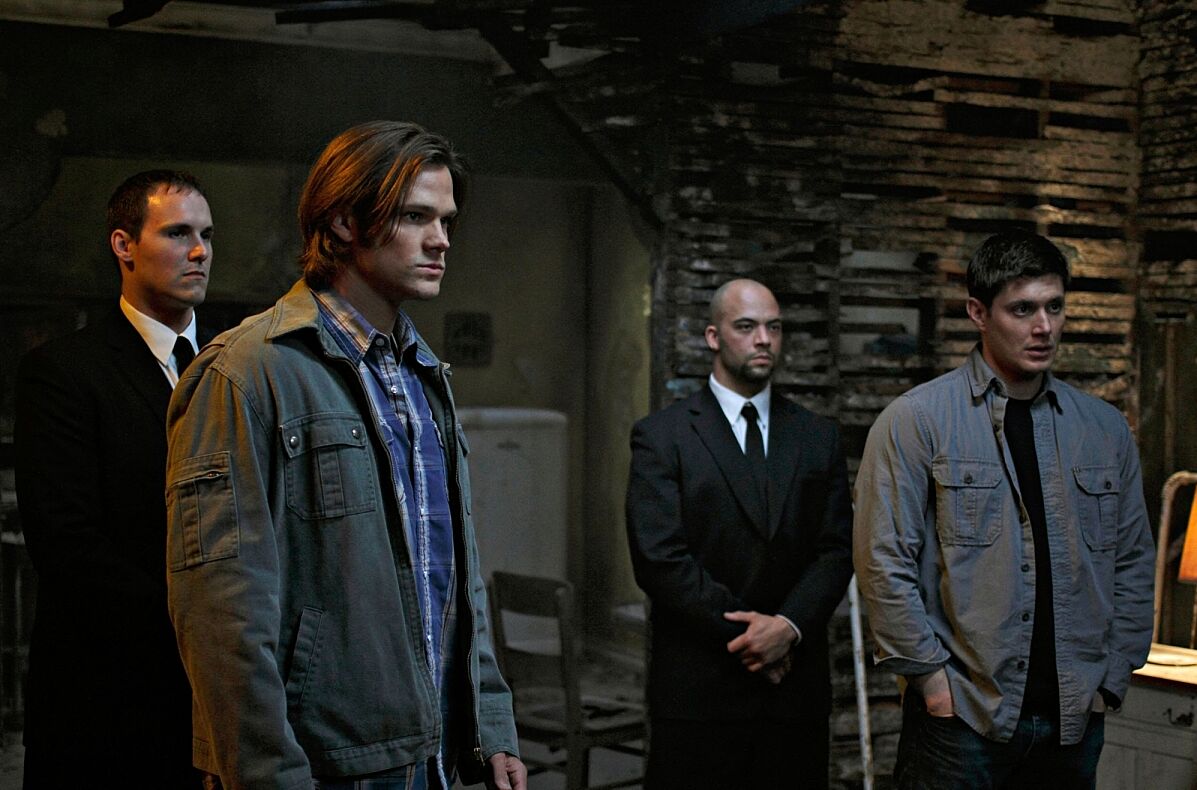 Supernatural may be going into Season 14, but there are 287 episodes already showing us the love, devotion, and co-dependency of the Winchester brothers. Some episodes are certainly better than others and here are the 30 best Supernatural episodes of all time (so far).

Can you believe Supernatural is hitting its 300th episode later this season? That episode will be Season 14, Episode 13, which will likely air sometime in 2019. However, there are currently 287 episodes for fans to sink their teeth in. Certainly, some of those episodes are better than others.

We’ve watched the Winchesters start off on their search for John. Along the way, we’ve watched them stop vengeful spirits, creatures from North American mythology, Pagan gods, angels, demons, and so much more. We’ve laughed, cried, screamed, and shouted along with them (and sometimes at them).

Fans have created videos, artwork, and fanfiction to tell stories. For the most part, the SPN Family is a positive space–of course, there’s always a handful of people there to ruin the fun for others, but that’s the case with all families, right? Wait; is that just mine?–and there are conventions regularly spaced throughout the year for fans to meet the actors and other fans of the show.

When it comes to the episodes, there’s always one each season that stands out. Some seasons have far more and it can become difficult to choose which ones to watch.

Here’s a rundown of the 30 best Supernatural episodes ever to air; the ones that you’ll always keep watching.

Next: 30. Lucifer Rising
Next1 of 31Prev post
Use your ← → (arrows) to browse
Load Comments
Event Tickets
Powered by StubHub
Top Stories