When will Supernatural Season 14 premiere in the UK? by Alexandria Ingham
The Talk sees resignation of Julie Chen following husband’s departure as network chairman by Chanel Malik
Next2 of 31Prev
Use your ← → (arrows) to browse 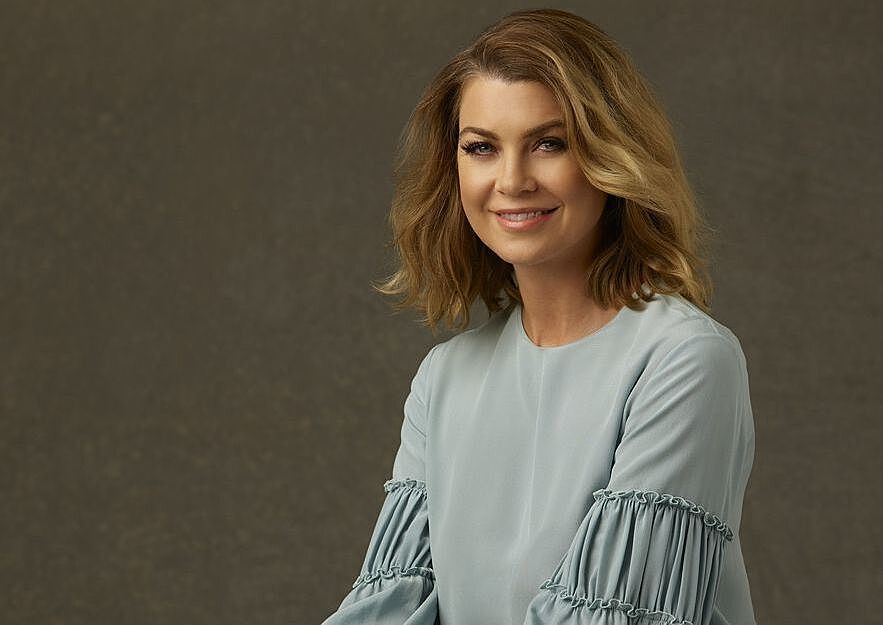 In the previous episode, there had been a major accident in the harbor and it was a case of all hands on deck. While saving a man’s life, Meredith was knocked over the side and thrown into the harbor. The young girl that Meredith was talking to wasn’t speaking and couldn’t find the words to let others know that she’d gone over.

It took a while, but Derek was able to find Meredith. However, she’d been in the water so long that she was suffering from hypothermia and close to death. Cue Grey’s Anatomy Season 3, Episode 17. “Some Kind of Miracle” took us to the other side with Meredith, where she saw a number of people (and a dog) who had passed on from previous seasons.

While those conversations were beautiful, meaningful, and tearful, that’s not the moment that had us in tears. It was at the very end.

Not only was Meredith being saved, but the hospital staff did everything they could to save Ellis Grey. The latter couldn’t be saved and joined Meredith in the afterlife. This gave the two a chance to say their goodbyes, something we’d hoped would happen when the time came.

Just as Meredith went back to the land of the living, Ellis told Meredith the one thing Meredith needed to hear: “You are anything but ordinary.” Cue the waterworks but also the foreshadowing that Meredith Grey would become one of the most talented surgeons at Grey Sloan Memorial.

Next: 29. Freedom, Part 2
Next2 of 31Prev
Use your ← → (arrows) to browse
Load Comments
Event Tickets
Powered by StubHub
Top Stories