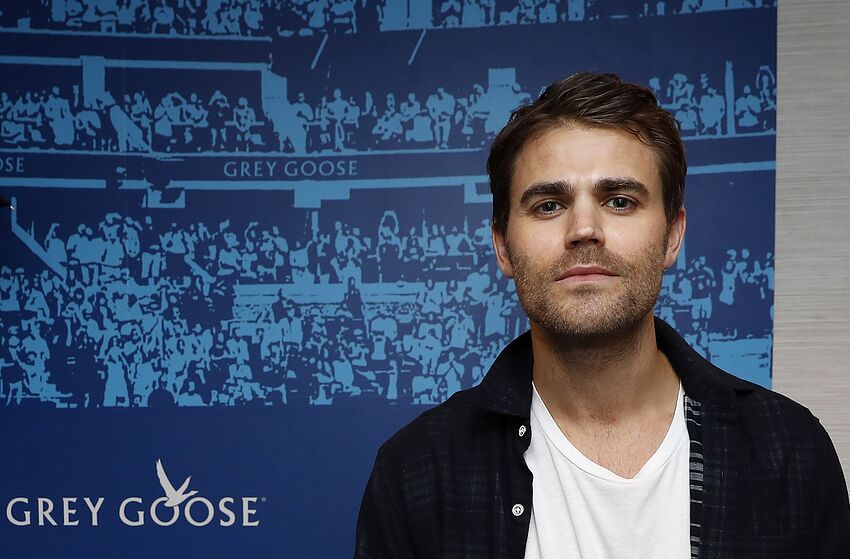 Lucifer Season 4 introduces the archangel Gabriel, sort of by Callum Gunn
Supernatural clip: Dean is back to his humorous self in The Scar by Alexandria Ingham

The Vampire Diaries star, Paul Wesley, was recently interviewed by TV Guide has commented about whether or not he will be reprising the role of Stefan on Legacies.

Paul is now busy filming a new show, Tell Me A Story, a thriller with fairy tales taking a dark and psychological twist. He is reuniting with Kevin Williamson who is both the creator and executive producer of Tell Me A Story. The show premieres on Halloween, October 31, on CBS All Access.

We all know Stefan sacrificed himself in The Vampire Diaries series finale as he wanted to make Elena and Damon happy and save Mystic Falls. So when TV Guide asked Paul if he would reprise his role as Stefan, I think you all may know the answer here:

Sadness is all around us. I won’t lie, I am sad as we all love Stefan, Damon, and Elena. I was hoping we would have a chance to at least see Stefan in a flashback episode or if Damon or Elena appear on Legacies (still no word on the two returning), and Stefan appears in either Damon or Elena’s mind.

Oh well, at least Paul will be directing an episode of Legacies. We have sheriff Matt Donovan and Jeremy Gilbert returning to Legacies, so I’m very pleased about that, and I’m sure many fans will be more than satisfied with two The Vampire Diaries cast members returning.

Are you sad about Stefan not returning to Legacies? Are you happy about sheriff Matt Donovan and Jeremy Gilbert returning? Let us know your thoughts below!