Where to watch Supergirl Season 4, Episode 7 online by Deanna Chapman
5 reasons to give the new Charmed a real try by Alexandria Ingham
Next1 of 11Prev post
Use your ← → (arrows) to browse With the Star Wars fandom in the middle of a civil war, and the Marvel movies already meticulously planned out, Disney needs to manufacture some easy money makers in-between and instead of making something original, their plan is to turn all their animated classics into live-action rehashes. A move that not only guarantees lots of cash, but also a chance for audiences to remember why they loved the original animations in the first place.

2014’s Maleficent, a reimagining of Sleeping Beauty became a surprise hit, making over $700 million, and reanimated audiences love of Disney. Suddenly, the movies that only millennials seemed to care about were popular again. Maleficent started the motion which led into Cinderella, followed by Pete’s Dragon, The Jungle Book, and Beauty and the Beast.

While Pete’s Dragon wasn’t a big hit, the other three became insanely popular, making millions of dollars a piece. Beauty and the Beast was the second highest grossing film of 2017.

Now they’ve got a whole list of films scheduled to remake, some worshiped by Disney fans to this day and some that we never thought we’d see again. This here is every Disney live-action remake and reimagining currently in the works. Aladdin, Lion King and Dumbo aren’t listed because they’re past their development stages and their trailers have already been released. 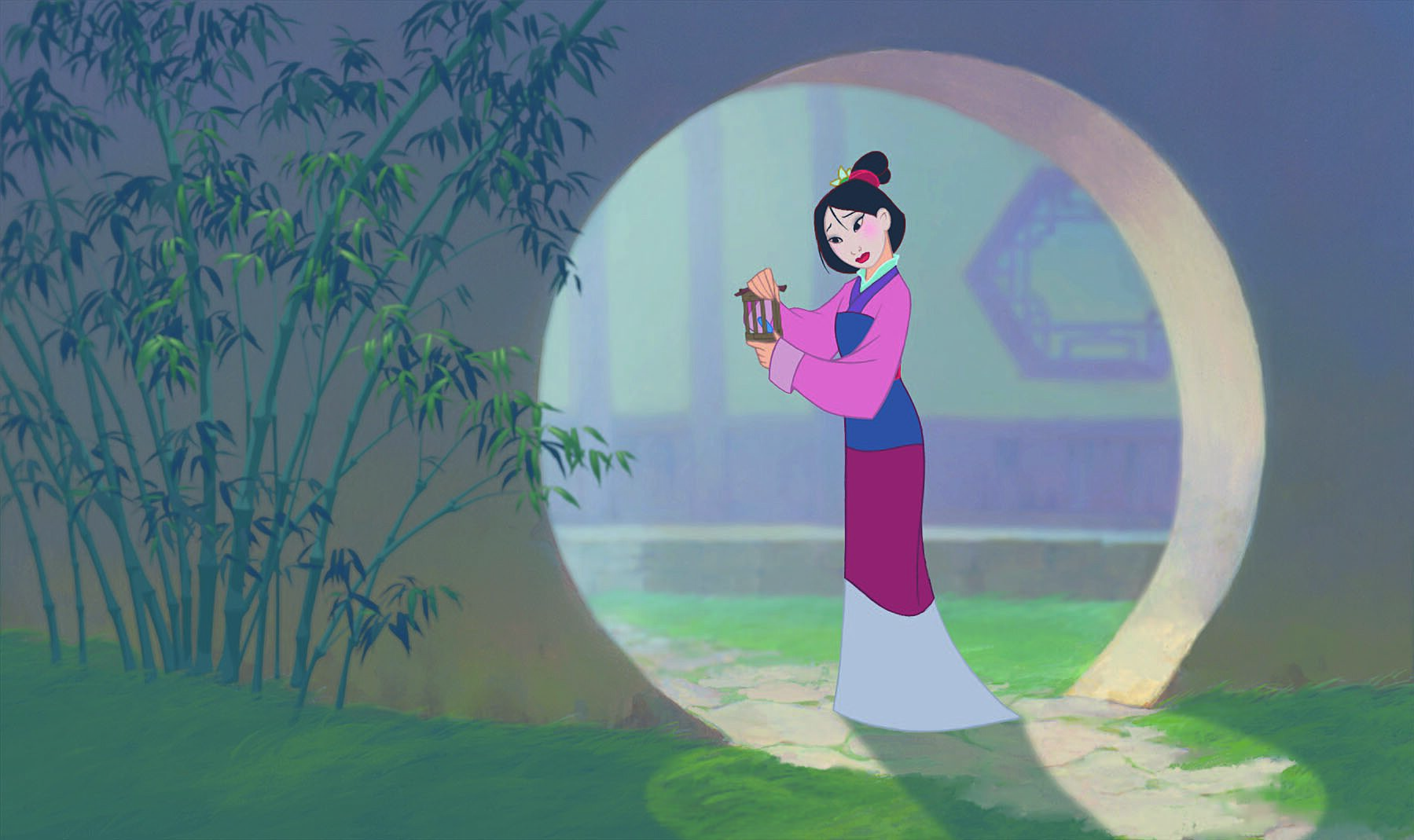 The live-action remake of the 1998 Disney classic, Mulan, is a highly anticipated project that fans have been asking for since Disney started their remake train. Mulan was a Disney princess, who wasn’t really a princess, ahead of her time. While Cinderella was trying to get to the ball, Sleeping Beauty was taking a nap, and Snow White was living with seven men, Mulan went to war to save her father.

Several characters have been changed. Mulan’s love interest from the original, Li Shang will be replaced by new character Chen Honghui played by Yoson An. The villain has also been changed from Hun leader Shan Yu to a witch played by Gong Li. And unlike in the original, Mulan will have a sister played by the Chinese-Vietnamese actress Xana Tang.

It’s been confirmed that Mushu will appear in the film, but not as Mulan’s mentor. That honor has been given to human character, Commander Tung. Mushu will play a role, but it’s possible that he’ll become a plain old lizard like how Cinderella’s singing mice were turned into regular mice for her live-action adaptation.

Production will take place in China and New Zealand with Niki Caro as director and its been confirmed that the classic songs from the original will be used.

Next: 'Chip n' Dale and Lilo & Stitch
Next1 of 11Prev post
Use your ← → (arrows) to browse
Load Comments
Event Tickets
Powered by StubHub
Top Stories