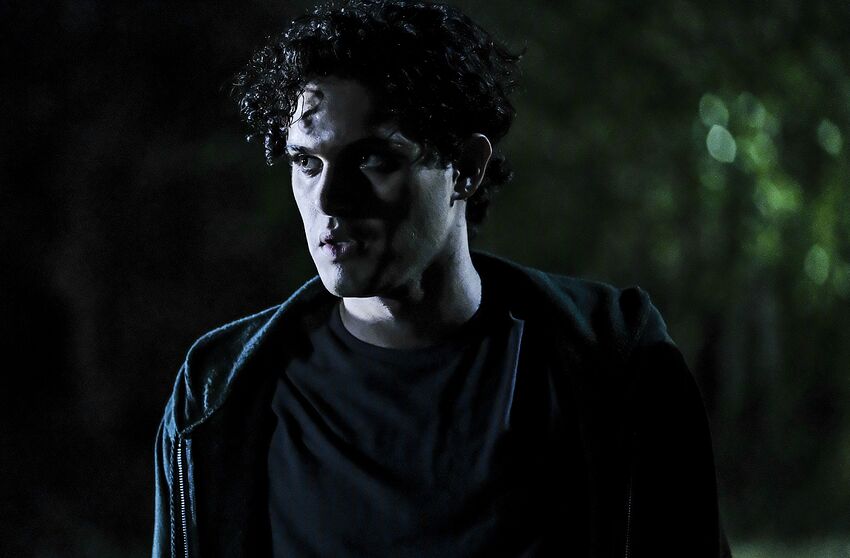 Owen finally decides if he wants to be with Teddy or Amelia on the latest Grey’s Anatomy by Mads Lennon
Medici: The Magnificent now streaming on Netflix by Alexandria Ingham

Legacies returns from its winter hiatus with a road-trip episode that answers several burning questions along with presenting several new ones.

On this week’s episode of Legacies we get a road trip of sorts of Hope and Alaric rushing to Landon’s rescue. It’s an excellent outing for the fledgling series that has impressed fans and critics alike with its wit and fresh take on the franchise.

This episode marks a strong debut for the second half of the season as we get a few story revelations that will likely set the stage for the remainder of season, and potentially, series as a whole. 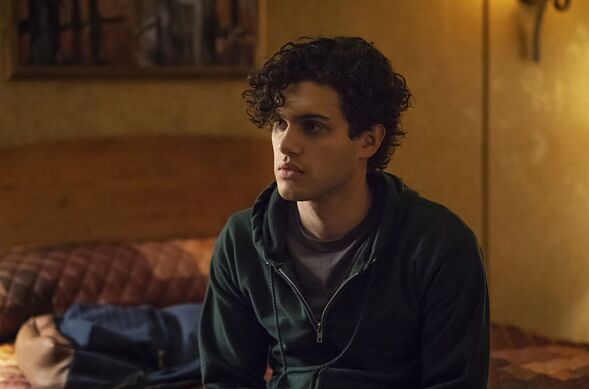 The malivore is a literal tar-like pit in the ground.

Legacies tells us what the malivore is and sort of where it is, but we still don’t know what it does exactly or where it came from. As Selah describes the pit, it is a gross, sludge-filled, hole of death and memory loss in the ground. When people jump in it, they’re erased from memory. Everyone’s memories. They cease to exist at all.

The malivore also provides us with a couple more monsters-of-the-week. One is a strange fish monster clearly channeling the Creature from the Black Lagoon as it slithers up through the motel room bathtub and attacks Landon, Hope, and Alaric. The reason for its arrival is because Landon unwittingly stole another mystical artifact from Selah’s house (sort of like how he accidentally stole the knife). This one appears to be Egyptian and is marked by a statuette of Anubis.

Landon’s mother was part of it.

When Landon first meets Selah, she is not what he expected. She ties him to a chair, refuses to believe he’s her son, and threatens to take a hot iron to his face if he doesn’t tell her the truth. The only reason Landon makes it out alive is because a gelatinous, terrifying monster interrupts their chat. This one looks like a cross between a demogorgon and the Rubber Man from American Horror Story. Not a pretty picture. Selah cleaves its head from its neck with a swipe of her sword before taking Landon somewhere off the map to regroup.

The truth about Selah is far more interesting than her initial jaded, rogue, heartless assassin introduction would lend us to believe. Seyla was actually part of the organization that is using the malivore, known as Triad Industries. She was recruited after leaving the military to become an operative and round up the unruly creatures plaguing the country and shoving them into the pit.

Eventually, for unknown reasons, Selah was thrown into the malivore herself and how she got out is as much a mystery to her as it is everyone else. Not to mention the fact that when she got out she was pregnant with Landon. This comes with awful implications about the nature of the malivore and what could have happened to Selah down there.

Selah says she knows nothing about Landon’s father but if he was down there with her, then there is a good chance he’s a monster himself, meaning Landon’s dad could be a bigger bad than even Hope’s. Hope Mikaelson is the only one who remembers any of this.

At the end of the episode, we learn the entirety of what preceded it was being told through a flashback from Hope’s perspective to Alaric. Turns out, Alaric and Landon have had their memories wiped clean of the entire incident. Why? Because Selah sacrificed herself by diving straight into the malivore, thus erasing her existence from everyone’s mind – except, for some curious reason, Hope.

As for why Hope, specifically, is the only one to remember what happened whereas everyone else forgets? That much is not made clear just yet. But Hope decides to only tell Alaric about the day and not Landon. She needs Alaric’s help. She can’t tackle this one alone.

The final scene of the episode takes place in the facility housing the malivore. A man in a hazmat suit is investigating the pit, they have technology that captures readings of whatever goes inside of it and he lets his boss know that something big fell in. His boss repays him by kicking him into the malivore. I guess that’s one way to avoid having to give raises to your employees.

Next: The Mikaelson spirit lives on in the Legacies fall finale

A new episode of Legacies titled “What Was Hope Doing In Your Dreams?” airs January 31st on The CW.