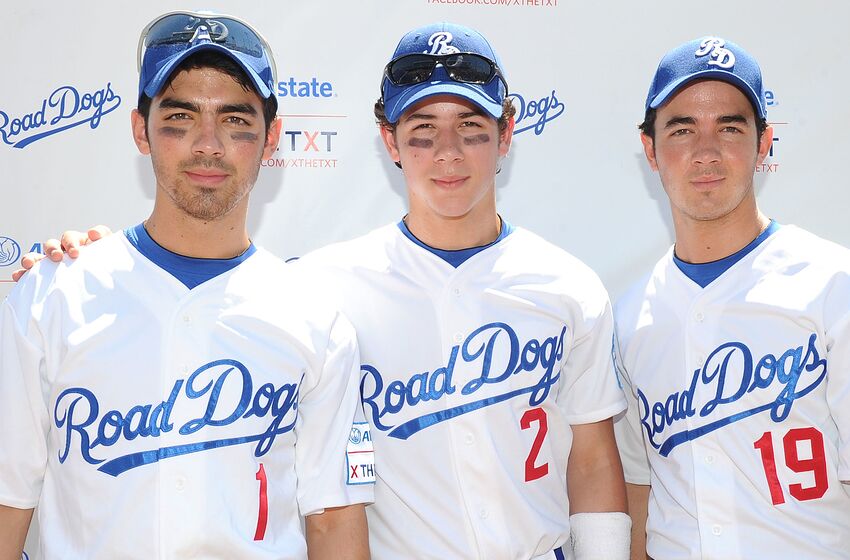 With the Jonas Brothers reunion official, fangirls around the world are rejoicing. In honor of their reunion, let’s look back at their Disney Channel show.

Fangirls unite! This is not a drill, the Jonas Brothers are back. While they dominated the pop music scene in the late ’00s and early 2010’s, many forget some of their other projects. As a part of the Disney brand, they were basically stretched thin. Whether it be tours, merchandise or new songs, they were everywhere.

One of their biggest albeit underwhelming project was their TV series. Maybe it was the success of Camp Rock but the brothers ended up with their own TV. In honor of their reunion, it’s time to look back on the series which aired for two seasons on Disney Channel. Eventually, it was canceled but fans remember just how fun the show was when it aired.

Even though the series ran for two seasons, both seasons were different. For the first season, the series was entitled Jonas while the second season was called Jonas LA. Maybe they wanted to spice up the show but it didn’t do much for ratings. At the time, the brothers were starting to lose popularity with the rise of fellow teen stars, Justin Bieber and eventually, One Direction.

Regardless, it’s time to look back on the series and remember how great it was. Let’s start with the first season. Season 1 followed the brothers, Nick, Joe, and Kevin, as they were living in New Jersey and taking time off. In the series, it follows their lives as they’re attending school, doing chores and basically just being regular guys.

Along with the Jonas Brothers, the cast consisted of two other characters. Stella, played by Chelsea Staub was a best friend of the boys while Macy, a superfan played by Nicole Anderson was the other regular. Sadly, the series wasn’t that good as it didn’t really match up with their ages and came off more juvenile.

Season 1 wasn’t all that bad, though. Most of the episodes featured songs sung by either one or all of the members of the band. While they were mostly nonsensical, it made for good promo material and the songs were pretty catchy. Rewatching it now, Jonas doesn’t hold up nearly as well. It is fun to go back and watch some of the episodes from Season 1, though.

For Season 2, they tried a different approach and this one was a bit more successful. Entitled Jonas LA, the premise for the series was tweaked a little bit. Set in LA, the show follows the same characters but it’s their chance to relax and have a little bit more fun. It also isn’t geared as heavily towards kids.

Most of the series follows the romantic relationships, making it more streamlined. Kevin is the only one without a partner understandably. For Nick, he’s involved with Macy while Joe is involved with Stella. With only 13 episodes, it doesn’t really feel like a fully-developed series either. Basically, it was their last-ditch effort and it didn’t work.

Towards the end of Season 2, it kind of feels too real. The brothers all admit they have side projects, similar to how it was in real life. Oddly enough, the band would end up breaking up 3 years later. It’s almost as if they knew what was coming and Disney was trying to prolong it as much as they could.

Regardless, Jonas and Jonas LA are fun if you’re a fan of the Jonas Brothers. It might not hold up as you remember it, though. Just be cautious of that if you do rewatch. With reports of a possible documentary on the way, there could be better Jonas content on the horizon.

Were you a Jonas Brothers fan and did you watch their Disney Channel show? Are you excited about their reunion? Be sure to let me know in the comments!