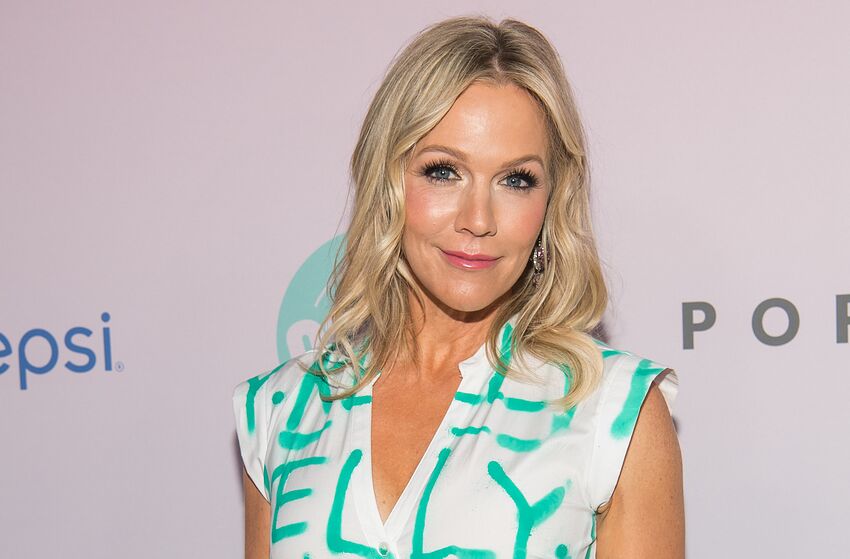 Lifetime fans, an exciting fall season is coming your way! In addition to continued new movies from Lifetime such as the upcoming College Admissions Scandal and tons of Christmas movies, Lifetime Movie Network is launching its slate of 25 new films (more than ever before)!

Shocktober kicks off on October 3 with A Working Mom’s Nightmare, starring Lydia Wilson and Rupert Graves. The film follows Kathy (Wilson) who supposedly has it all. But soon Hannah (Tuppence Middleton) decides she wants what Kathy has and sets out to destroy her.

The following night, October 4, LMN will premiere Smuggling in Suburbia. Monroe Cline stars as Joanie, a photographer recruited on a travel expedition. But she quickly discovers the journey is part of an illegal diamond smuggling ring and has to decide whether it’ll be worth playing along to earn enough money for her struggling family.

Kindred Spirits stars Thora Birch and Catilin Stasey as two sisters who reunite after a long time apart. At first, it appears Sadie (Stasey) wants to settle down with Chloe (Birch), but it soon becomes clear that Sadie has a sinister agenda. Kindred Spirits premieres on October 24.

Other October films include

Jennie Garth headlines Your Family or Your Life on November 1. Garth will play Dr. Kathy Meyers, a successful doctor whose life is thrown into chaos after her husband is found dead in their home. Garth will star alongside her real-life daughter, Luca Bella, in their first on-screen project together.

Other November films include

Five additional titles to be announced for November.

He’s Out to Get You kicks off LMN’s December premieres. The movie stars Samaire Armstrong and Rob Mayes. Megan (Armstrong) is dealing with the tragic loss of both her husband and son. She goes into a mental institution for four years and then returns to live with her brother. Except her brother is gone and no one remembers her. Is she losing her mind?

Five additional titles will be announced for December.

Next: Trapped: The Alex Cooper Story: 3 best parts of the movie

Are you looking forward to LMN’s upcoming schedule of movies? Which films sounds best to you? Let us know your thoughts in the comments below.