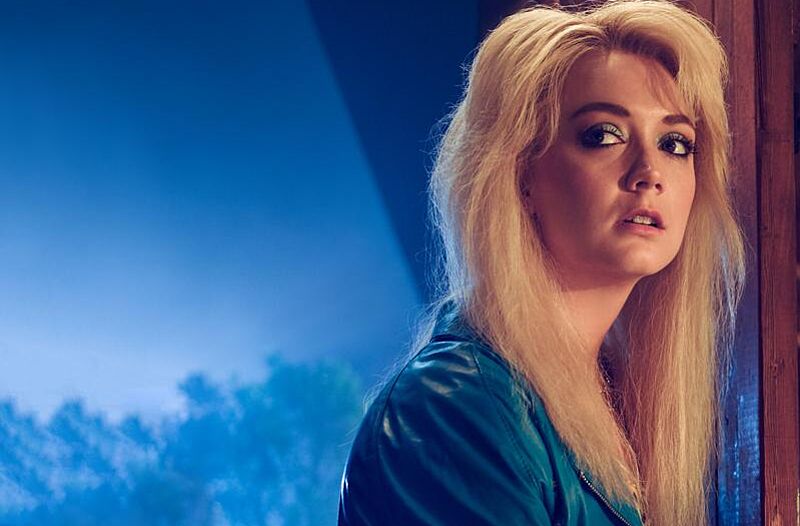 American Horror Story: 1984 has sadly come to an end. Surprisingly, some deserving characters received positive endings in this slasher homage.

Mark my words, American Horror Story: 1984 will go down as one of Ryan Murphy’s best seasons. As wild as the 80s slasher-inspired season got, it didn’t lose its steam at any moment, and that’s saying a lot. Sure, there were a few plot holes and senseless creations, but that’s what happens when you have only one season to tell a story that includes a robust cast and endless possibilities. Plus, this is a Ryan Murphy creation and things tend to get weird in his universe.

The real surprise is that there wasn’t even a period during American Horror Story: 1984 that alienated the audience as the past seasons had so often done. Murphy loves to delve into the strange, and it’s really easy for his themed anthology to become too much. The cherry on top that makes AHS: 1984 so great is that the dark and bloody story came to an end that gave the most deserving of characters a happy ending, and that was truly satisfying.

Let’s review how this 80s horror story overrun with serial killers gave viewers what they wanted during the season finale. Of course, there are spoilers for the finale if you haven’t watched it yet! 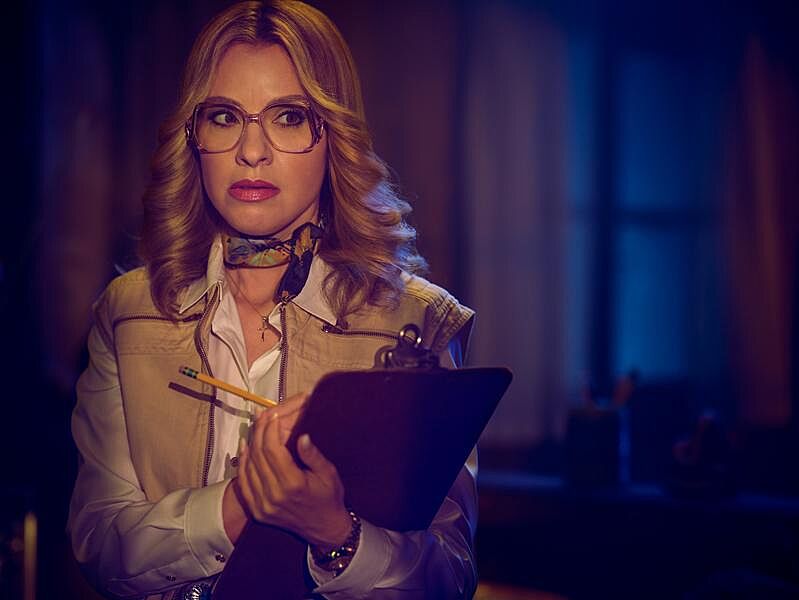 Booth’s death was on everyone’s wishlist since we first discovered that she had lived a comfortable life on the backs of other people who paid for her crimes. But Booth couldn’t just die a dull death; her end had to be one as painful and torturous as everything she had been dealing out for over 30 years as a serial killer. And let me just say, that American Horror Story did not disappoint.

All the ghosts Booth killed and those that died as a direct result of her involvement, cut Booth up and then put her through a wood chipper so that her remains would be outside of Camp Redwood property. And by the looks of it, Booth is destined to spend eternity getting killed by the other ghosts and fuming over not being the final girl. 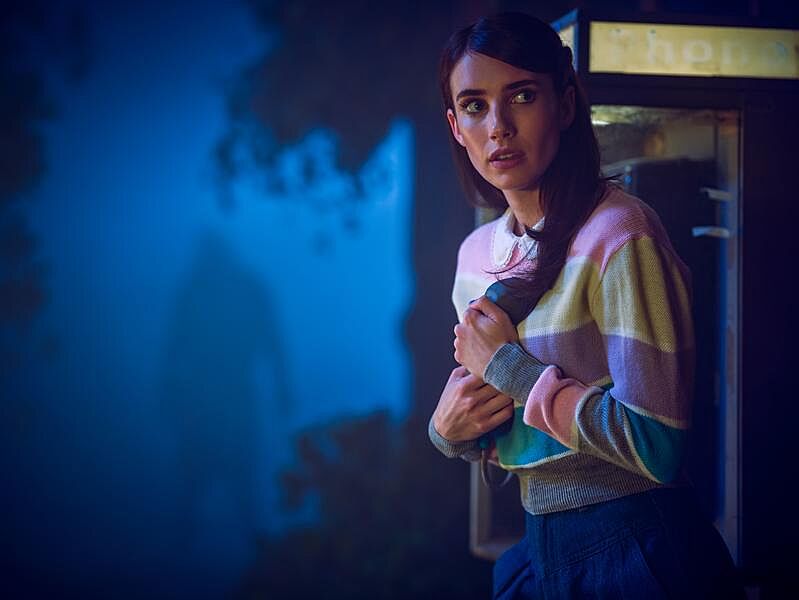 2. Brooke and Donna are the final girls

If you were rooting for Brooke (or Emma Roberts), then you were probably winded when Donna admitted to Bobby Richter that Emma had died. It was like we had missed the ending of one of the most important characters.

Later, we discover that Emma had survived a bullet wound to the stomach because of her ex-love interest and current ghost friend, Ray. Not only did Brooke survive, but she is also thriving. It’s a rare and beautiful thing, but AHS: 1984 made it so that there are two final girls. 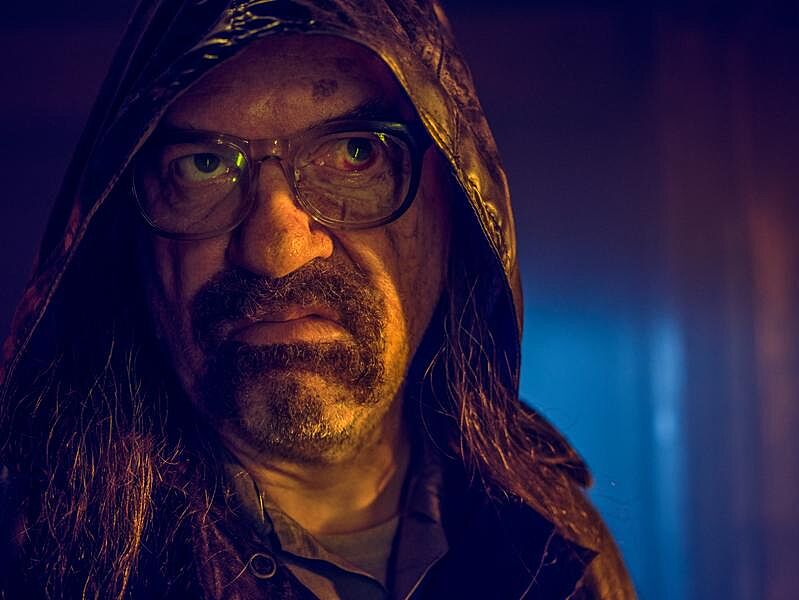 3. Bobby gets to see his dad

After everything that Mr. Jingles went through, there was no guarantee that the world would ever know. He went down in the books as a serial killer, but Jingles was not a killer, but a man conditioned to believe that he was. He even went as far as sacrificing his life to protect his son, and it almost seemed like it was something that he would take to the grave.

But Bobby showed up and got to see his dad. And after learning the truth, Bobby got to hug his father and thank him for his sacrifice.

4. Everyone protects Bobby at all costs

Booth would have loved to kill Bobby to tick Jingles off, but it was not going to happen. Bobby is not only Jingles’ son, but he’s also the grandson of Lavinia. As Bobby leaves the camp, his grandmother shows up to stop Booth from trying to go after him. She believes that after all the death and misery that has happened, Bobby deserves a happy ending.

The ghosts unite to attack Booth and stop her from going for Bobby. Even Montana sends Bobby out into the world without trying to harm him and that’s after he doesn’t let her keep his cell phone. She only wishes that Bobby will remember them.

Bobby got to see his father, and he got closure in realizing what really happened to his family. As Bobby walks away from Camp Redwood, his father, grandmother, and uncle watch over him like a happy family. It’s the family reunion we never knew we needed.

Next: 7 American Horror Story villains that might be more evil than Mr. Jingles