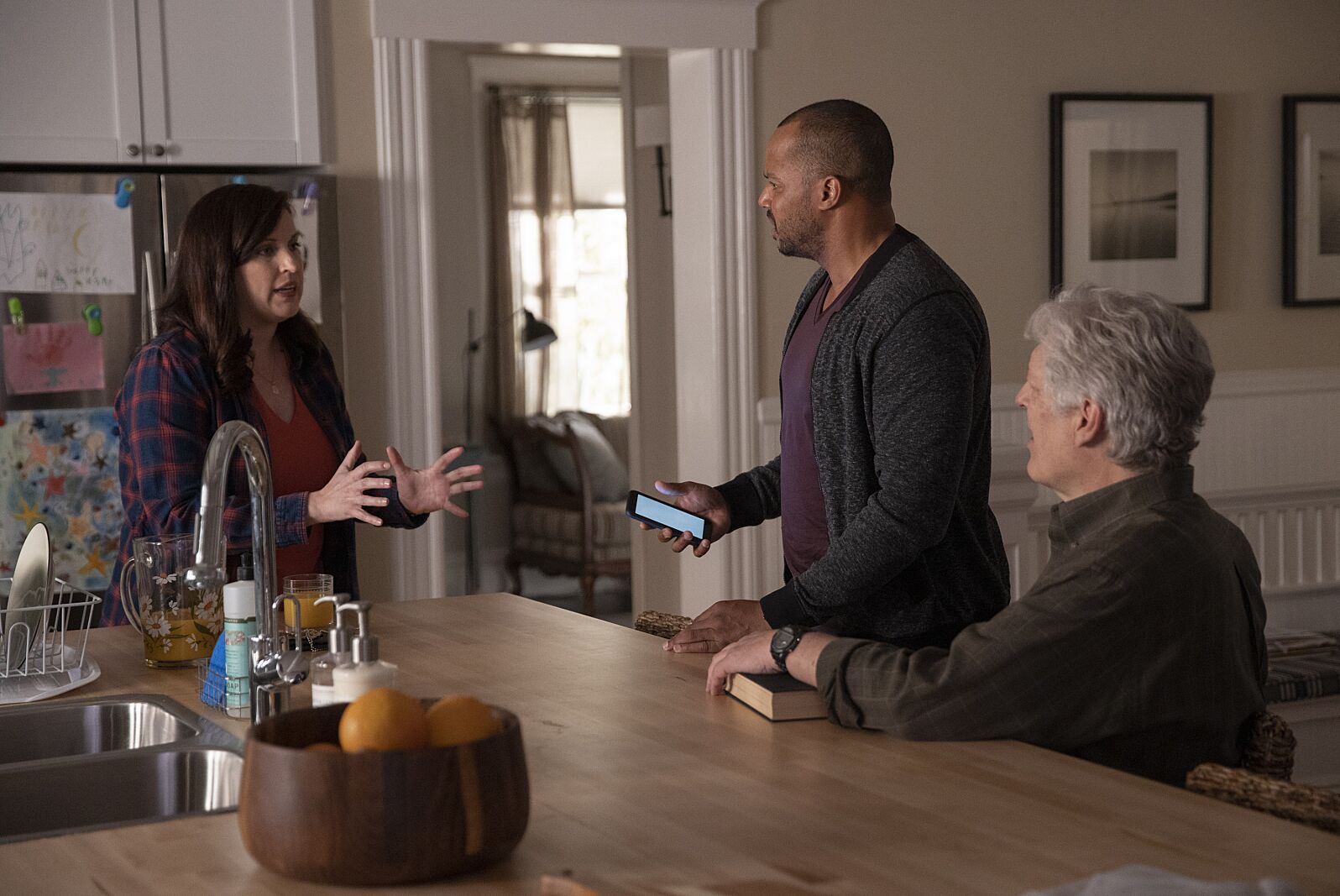 ABC has had mixed results over the years. Last season, we certainly saw far too many new shows, leading to viewers not really knowing where to turn. Reducing the new fall shows to just three has been much easier to handle.

However, the new shows haven’t performed all that well. Stumptown has been disappointing in a tough night, but the DVR ratings are good. Emergence didn’t land a full-season order, but that’s because this is a show designed for 13 episodes.

We are including Kids Say the Darndest Things on this list. While it did originally air on CBS, this is the first season on ABC.

So, what are the chances of them becoming canceled TV shows? Let’s take a look:

Next: Canceled TV Shows: CBS
Next2 of 6Prev
Use your ← → (arrows) to browse
Load Comments
Event Tickets
Powered by StubHub
Top Stories