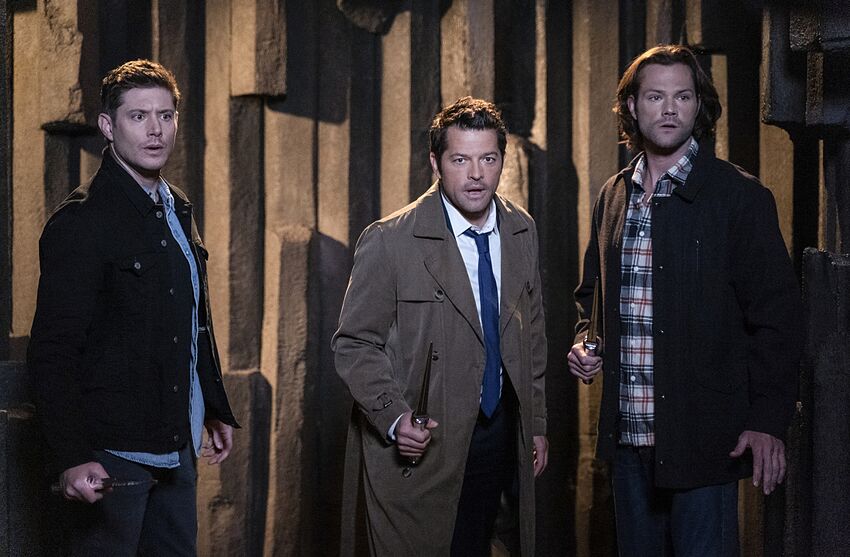 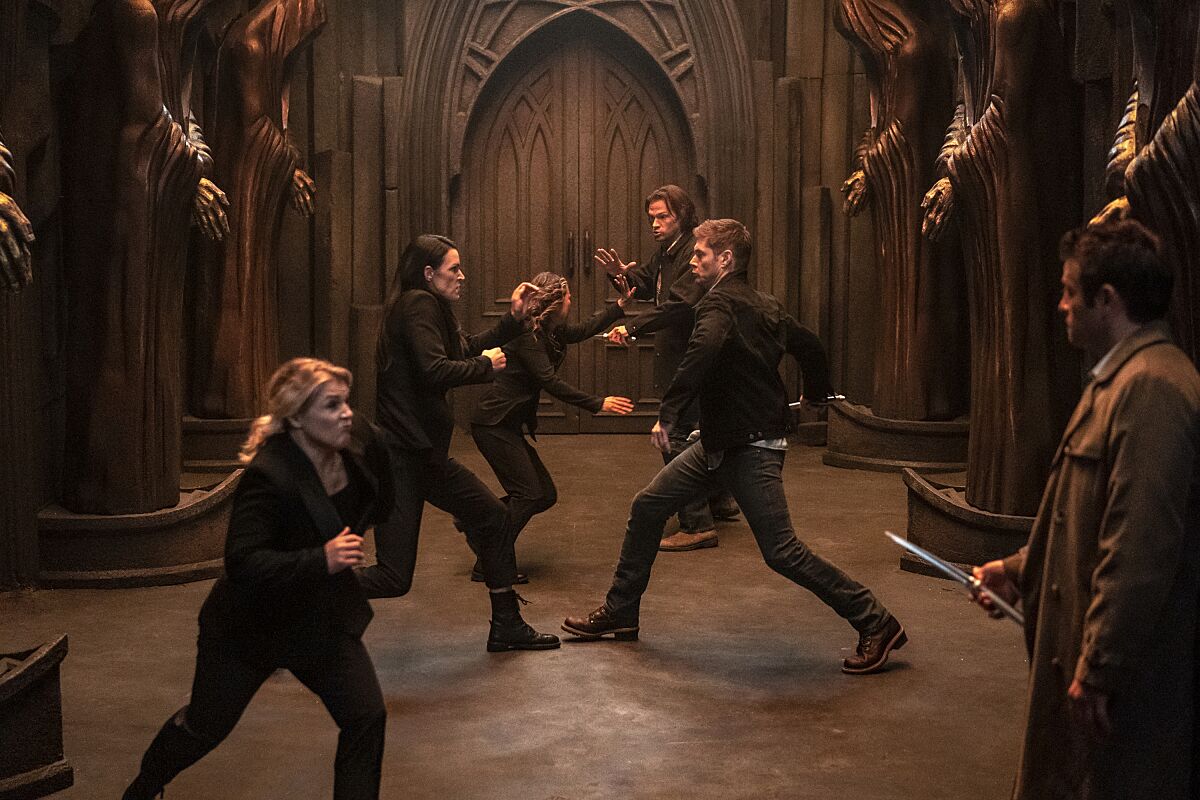 The fall finale left us with a cliffhanger. We’re heading into the break with questions. Here are the biggest from the Supernatural Season 15 fall finale.

As with any other fall finale, we weren’t surprised when “Our Father, Who Aren’t In Heaven” ended with a cliffhanger. We all knew it was happening, sending us into this last break with many questions. But it’s important to break down the whirlwind of questions from Supernatural Season 15, Episode 8 into the important ones.

There are five that stand out right now. These five will hopefully be answered in the midseason premiere in January.

5. What’s Michael going to do next?

Michael has taken off. He wasn’t heading into Purgatory with Cass and Dean. No hard feelings guys, but this archangel wanted some time to process everything he’d learned. And you can’t really blame him, can you? He’s just learned his dad is a, well, massive jerk!

But what is Michael going to do next? Will we see him attempt to take on Dear Old Dad? How about help get Sam and Eileen out of the mess they’ve landed themselves in?

I don’t think we’ll see him for a while, but he’ll likely pop up sometime before the finale, and possibly in the finale. I’m still looking at the greatest villains vs. the greatest allies up against each other. 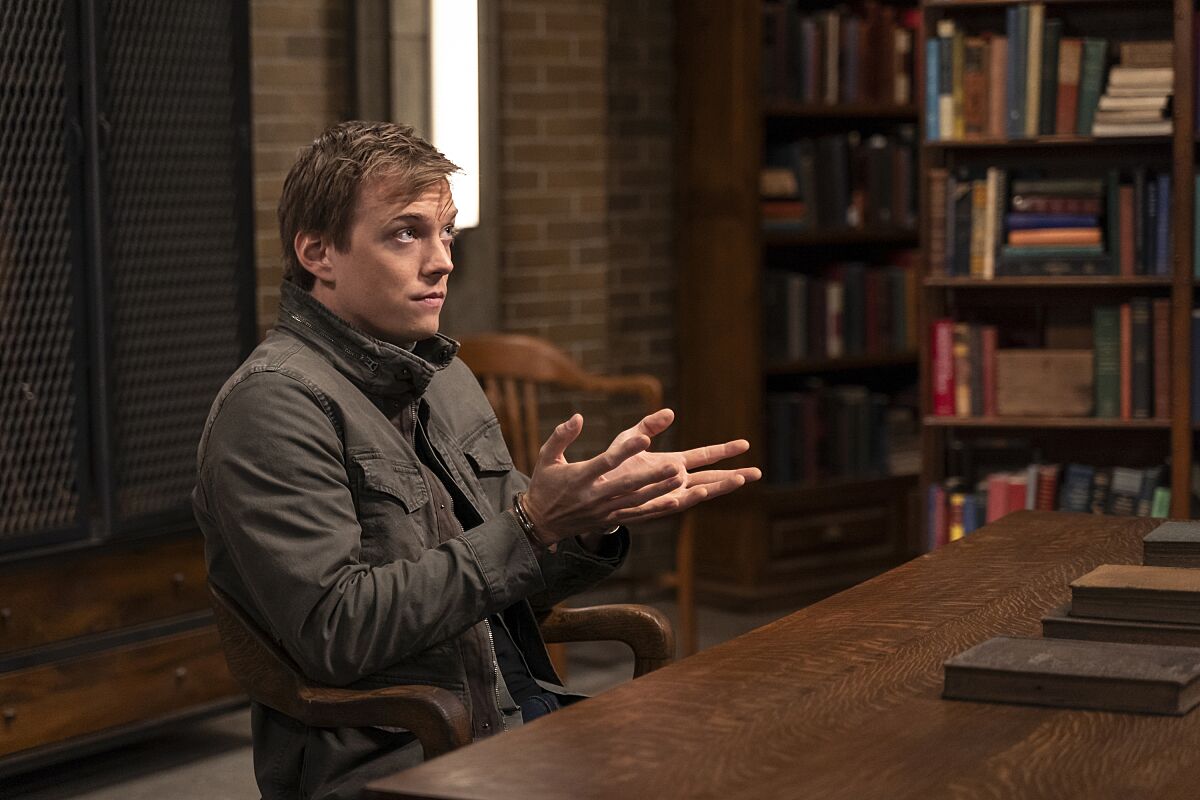 4. Did Adam accept the apology?

At the end of the fall finale, Michael allowed Adam some time with Dean. It was a necessary moment, allowing Dean time to apologize for leaving Adam in the Cage. The question I have is if Adam accepted it.

During the episode, Adam said that he didn’t forgive his brothers. That’s understandable. At that point, they hadn’t even tried apologizing. But now that Dean had and meant it, would Adam start to forgive him? Is this a relationship that would never be possible and not just because of the archangel?

3. Will we see Rowena again?

Seeing Rowena as the Queen of Hell was the best thing ever. Sam said there wouldn’t be another King of Hell, but he never said anything about a queen. And she is the boss.

But is that is? Will we get to see Rowena again?

Like I said, I’m still holding out on this greatest villains vs. greatest allies. There’s a part of me that thinks there will be this big showdown in the end, and Rowena is naturally going to be on the side of the Winchesters. She’ll be able to lead the whole of Hell in the charge against God. 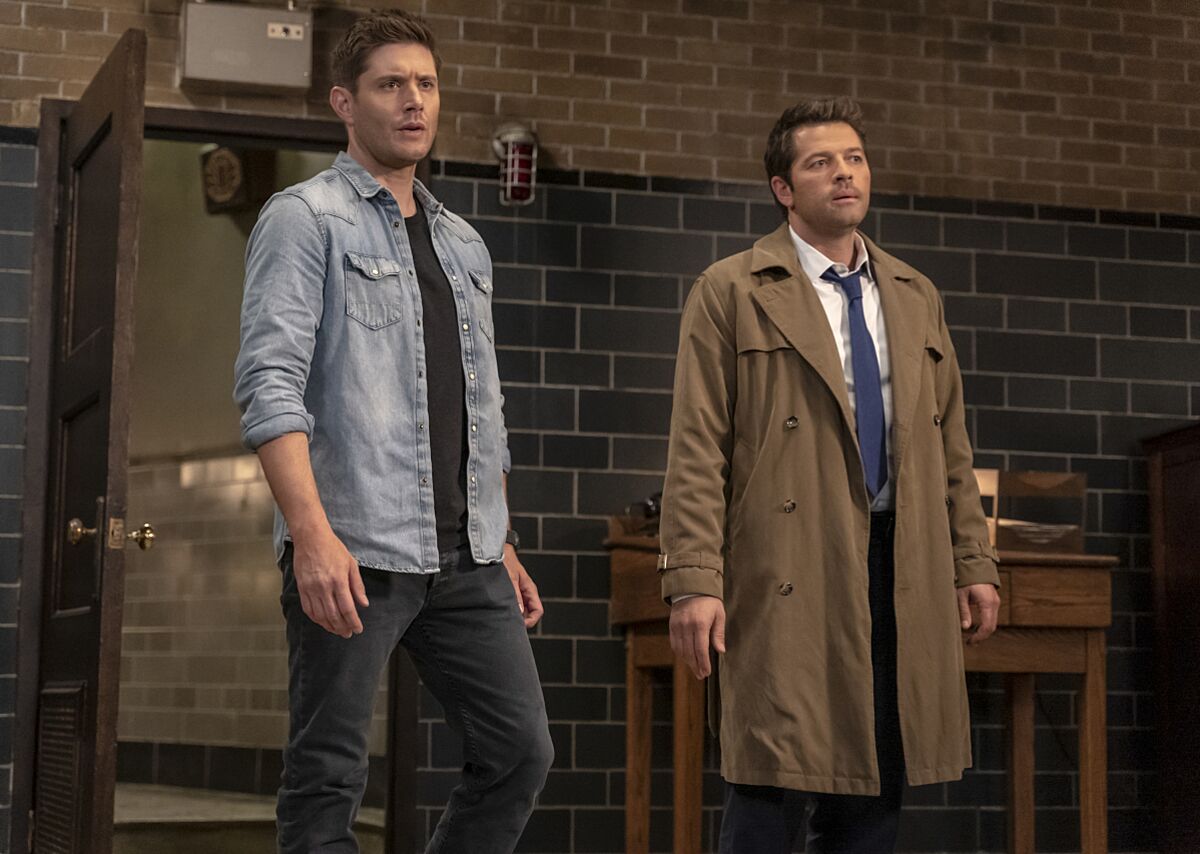 2. Will Dean and Cass work together to get the Leviathan blossom?

Castiel and Dean are off into Purgatory. They have 12 hours to find the Leviathan blossom and get home, or I’m guessing they’ll be stuck there forever. Of course, this is Purgatory, and that means plenty of monsters looking for blood.

Usually, the two would be able to work together, have each other’s backs. Now, they’re barely speaking to each other. I adore that Rowena put them in their places, but will the two get past their issues with each other enough to get through Purgatory.

We do know that Dean will pray to Castiel in a way during Episode 9. Are the two going to somehow get split up and Dean realizes that he needs his best friend?

Related Story: 15 Supernatural guest stars before they were famous

1. What’s going to happen to Sam and Eileen?

Sam and Eileen walked into a trap during the Supernatural Season 15 fall finale. We can tell from the promo for the midseason premiere that God wanted Sam. That’s who the trap was for. And now God is going to show Sam how it ends, or maybe how other worlds have ended. But we don’t get to see Eileen except in what looks like a vision.

What will happen to Eileen? Is she going to be allowed to go free? I doubt it unless God wants her to head back to Dean to lure him into a trap too. It’s likely that Eileen is going to be held hostage somewhere. Now I just hope the writers don’t kill her off just after bringing her back! Eileen deserves much better than that.

Next: 5 best Dean-centric episodes on Supernatural

What questions do you have after the Supernatural Season 15 fall finale? Share your questions in the comments below.

Supernatural Season 15 returns with all-new episodes on Jan. 16 at 8/7c on The CW.