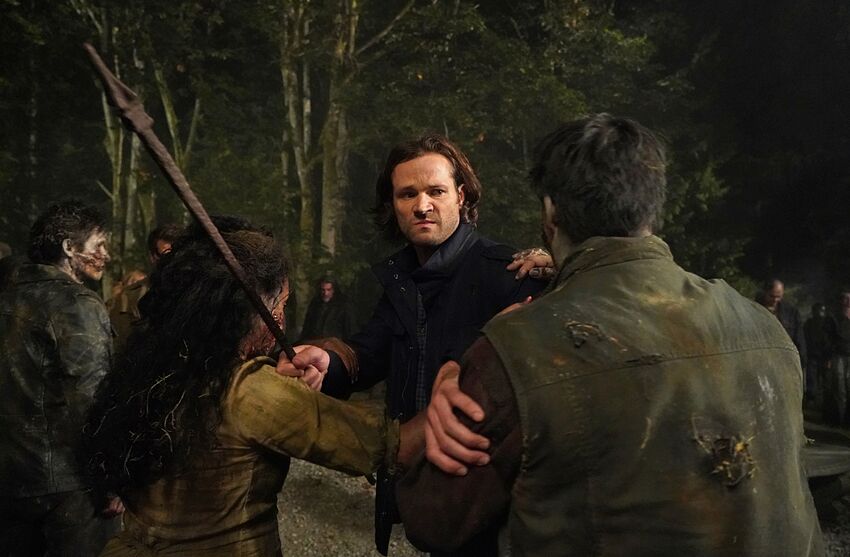 How to watch Doctor Who Season 12 premiere live by Callum Gunn
Supernatural Season 7, Episode 19 recap: The Winchesters learn about Bobby by Alexandria Ingham

Supernatural is still on a break from new episodes, but there are finally reruns back on The CW. Here’s a look at the Season 15 episode on tonight.

The CW is starting off 2020 in the best way possible during Hellatus. While we wait for new episodes of Supernatural to return, we’re finally getting our reruns back. There’s an episode of Season 15 to watch tonight.

It’s all about where the season began. The CW is opting for a rerun of the premiere episode, titled “Back and to the Future.”

We pick up with the Winchesters and Castiel in the graveyard after God unleashed all of Hell on Earth. The spirits are coming after Team Free Will, and they need to figure a way out. On top of that, they’re up against some of the ghosts that they put away in the past, including Bloody Mary and the Woman in White.

If that wasn’t enough, Jack’s back but it’s not Jack. A demon has taken over his vessel and suspiciously seems to want to help. Just how much will he really help and what does he want in return? Will the Winchesters and Cass even want to consider trusting him?

Let’s not forget that there’s a moment of doubt, of wonder. What’s the point in trying to beat destiny when it’s clear that God is just writing the story.

I’ll leave you with the promo for the season below, along with the synopsis for the episode.

Sam, Dean and Castiel are left to defend the world after all the souls in hell are released and free to kill again.

Don’t forget that the show will return will all-new episodes in two weeks time. There isn’t too long to wait now. Promise!

Next: 5 big takeaways from the Supernatural Season 15 Episode 9 promo

Want to watch the Supernatural rerun live? Here are all the details you need for it tonight.