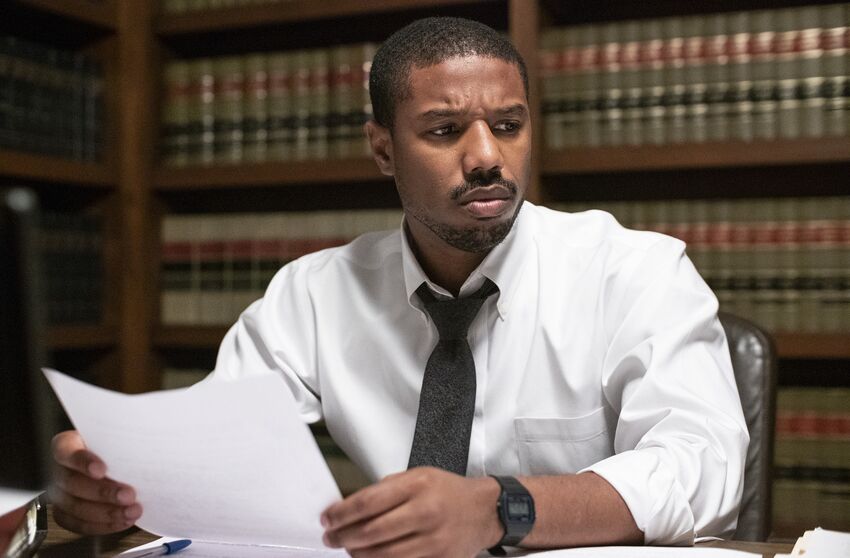 5 major questions we have for Grey’s Anatomy with Justin Chambers’ exit by Alexandria Ingham
2020 Oscar Snubs we’re most upset about: Jennifer Lopez, Lupita Nyong’o and more by Michael Bibbins

Just Mercy features Michael B. Jordan, Brie Larson, and Jamie Foxx in a story about a Harvard lawyer who went to the South to fight for prisoners on death row. It’s more than just a racial injustice story.

From the initial trailer for Just Mercy, it appeared to be another one of those movies we get every few years. A sad movie about injustice meant to evoke emotion and give hope. From the first trailer, you can guess that Michael B. Jordan would come in, have a hard time getting justice, then pull off a late miracle. OR there would be a savior who swoops in to help him in the nick of time.

However, Just Mercy was not just a movie about one black man’s life being ruined by injustice in the system, but about the system itself. There was another trailer released later that gets this message across more clearly and we’ll link to that one below. With that said, Just Mercy should be mandatory viewing for anyone even slightly curious about death row and the justice system.

Just Mercy is the true story of lawyer Bryan Stevenson. Stevenson started the Equal Justice Initiative in Alabama to help fight for men on death row who had not received proper representation. At the start of the movie, we meet Stevenson as an intern. He meets a young man on death row who is the same age as him and, after talking, they realize they have a lot in common. This moment sticks with Stevenson as he realizes that he and this man could have easily been in each other’s shoes had their circumstances been reversed.

Over the course of the movie, Bryan has to learn the hard lesson that being smart isn’t going to be enough. Being right isn’t enough either. At the end of the day, he had to learn to make the people in charge look themselves in the mirror and question if they could live with taking an innocent man’s life.

This still wouldn’t make justice a guarantee sadly, but it was the only shot he had at achieving it. Just Mercy serves as Michael B. Jordan’s first lead role since Fruitvale Station that wasn’t an action movie. While he’s been able to join or lead multiple franchises it is nice to see him step away from those roles and get back to making something real. Like Fruitvale Station, Just Mercy is a story that should be told and one that will open some people’s eyes. Jordan is receiving his first full producer credit on this film and it was clear that he was passionate about getting it made.

In this role, he doesn’t have a big dramatic scene at any point and that was important to the story. They wanted to be as authentic as possible and Stevenson is a calm, cool, collected type of guy. You may see that he’s angry in his face but he never opens his mouth to let you use that anger to discredit him. Jordan does a great job capturing that rage boiling below the surface so at no point does Stevenson come off as being weak when confronted with impossible situations. 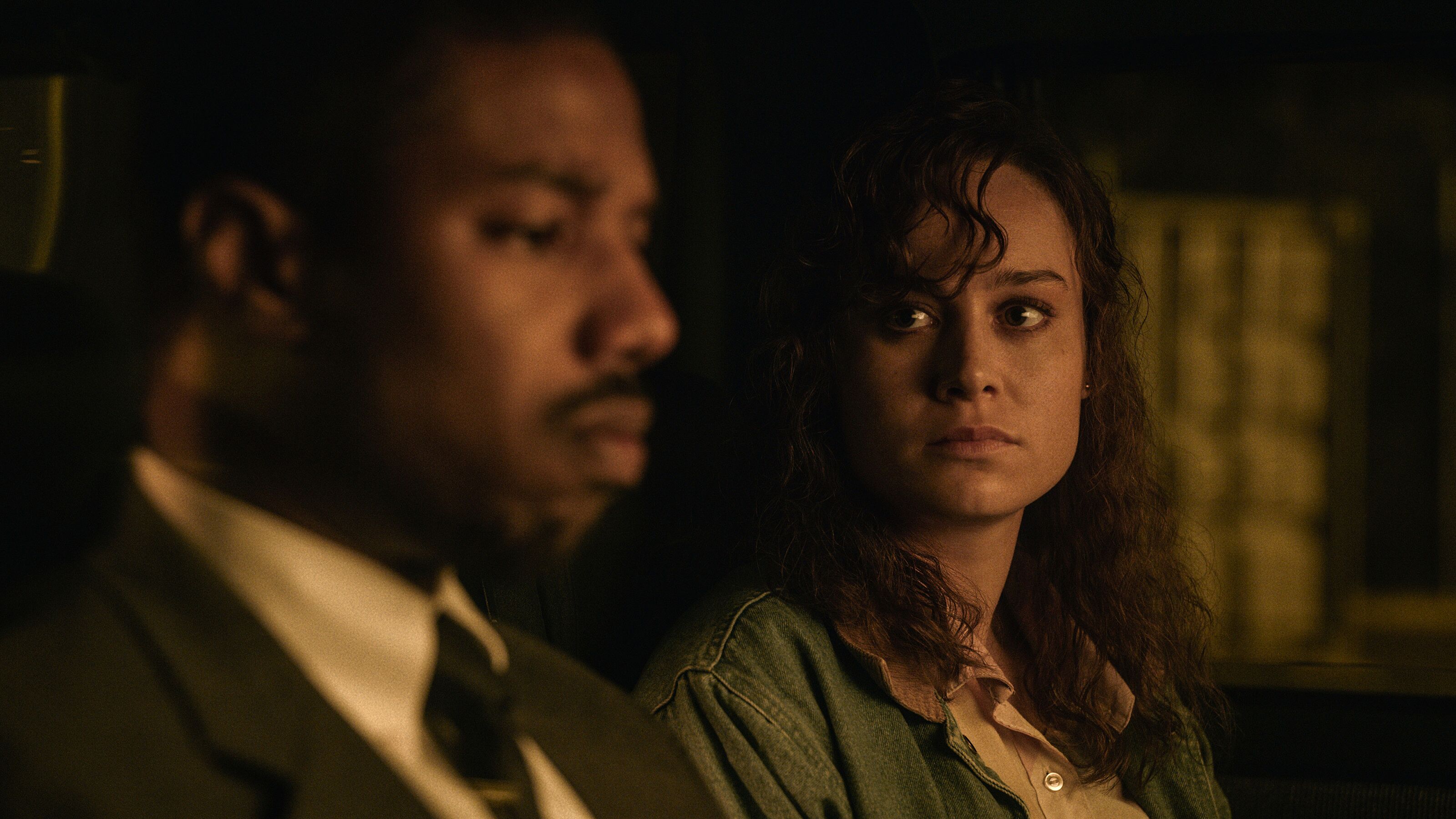 It’s been amazing to watch Jamie Foxx (Django: Unchained, Ray) transition from comedian to multiple time award-winning dramatic actor. He’s been one of the more talented and respected actors in Hollywood for a long time and Jordan recruited him for this role. Foxx again disappears into his character and pulls off a performance that was strong enough to get him a SAG nomination for supporting actor.

Portraying Walter McMillan, a man who was placed on death row for a crime he did not commit, was a heavy task and one that Foxx understood the weight of. He, Robb Morgan (Stranger Things), and O’Shea Jackson, Jr. (Straight Outta Compton) all brought real men who faced the death penalty to life. Each with their own battles and each receiving different results. Walter is the focus of the film but Morgan’s portrayal of Herbert Richardson should not be ignored.

Richardson was a vet who suffered from PTSD and actually did commit the crime he was on death row for. The movie argues that he should be in a mental hospital and not on death row, however. He did not receive a real defense and was likely placed on death row because of the emotional nature of his crime.

Brie Larson (Captain Marvel, Room) seems to enjoy alternating between the dramatic roles and the fun ones as well. Her character in Just Mercy has some of the more humorous moments before things get serious. She serves as the local guide for Bryan and helps him settle in when he first arrives. Eva Ansley, the person Brie portrays, was passionate about helping the helpless inmates but even she had to admit that it was worse than she realized at one point in the film.

Just Mercy is an important movie that talks about the way we treat vets when they come home, flaws in the judicial system, and the morality of the death penalty. After the movie ends you receive updates about the men and women portrayed during the movie and where they are now. This continues for a little while into the credits before a second title screen appears.

There is one update in particular that features the man portrayed by O’Shea that hits hard because of the raw emotion on display. This movie is definitely a tear-jerker and is well worth the watch.

What did you think of Just Mercy? Share your thoughts in the comments below.