Watch one of Catfish’s most insane episodes yet: Season 8, Episode 2, Alfred and Adonis by Sandy C.
Spinning Out on Netflix gets figure skating wrong, but Johnny Weir right by Shana Lieberman
Next1 of 3Prev post
Use your ← → (arrows) to browse 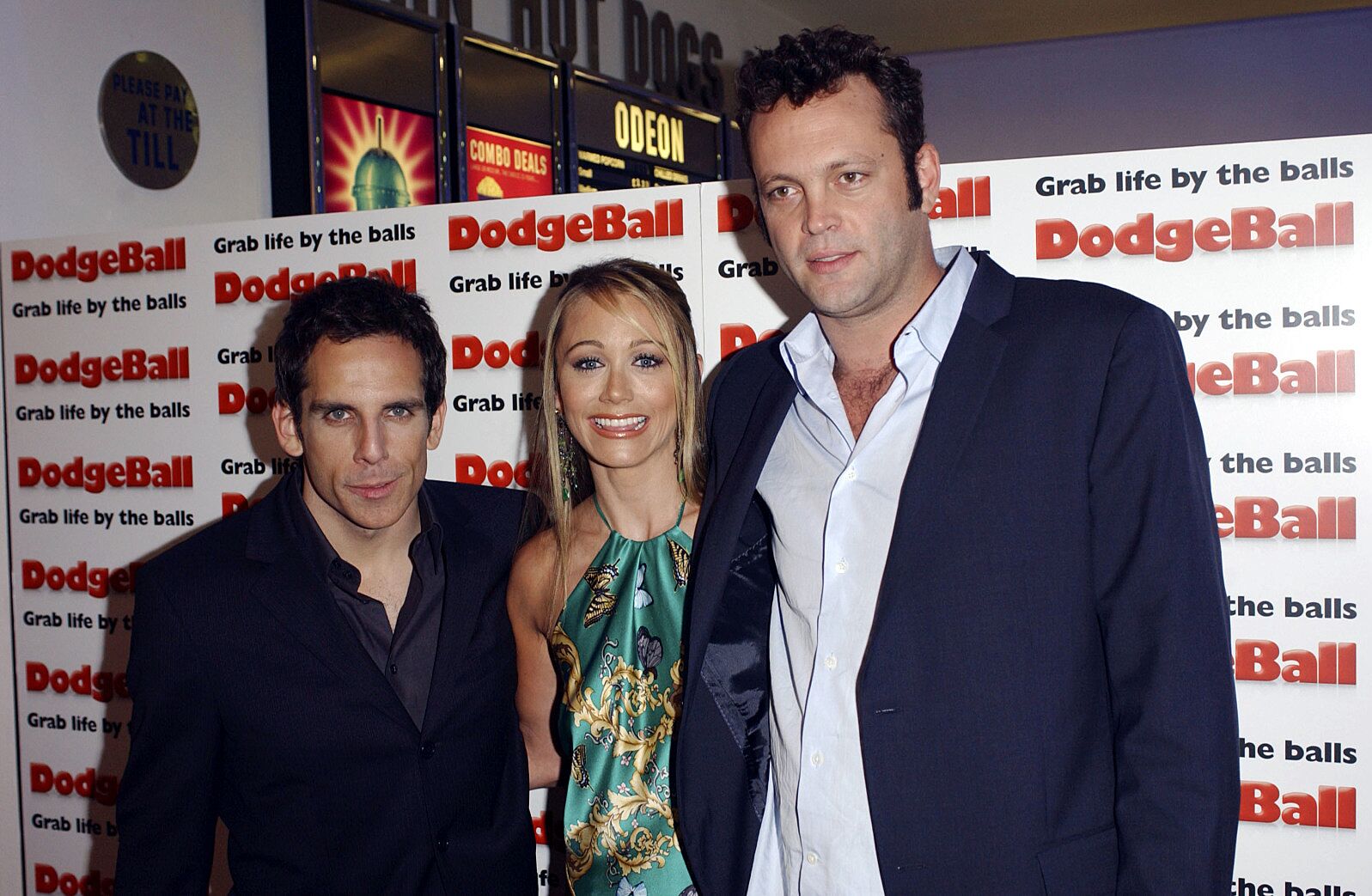 The infusion of sports and entertainment has led to some instant classics over the years. Let’s look at a select few memorable sports movies.

Sports movies are generally a rare sight and are often underlooked at times in the massive film industry. Fortunately, there have been instances where sports films have been successful in the industry. See, there is a distinct line between the way sports films are made: they are either super goofy or touching and based on a true story.

I have personally seen a mixture of both types of sports films, and am not going to lie when I say they represent one of the categories of my favorite films. There are only so many sports films I can recommend.

Here are five of the best ones:

A classic film that depicts the team that is always counted out, Dodgeball is one of those sports films that is goofy and filled with lessons. For Peter LaFleur (Vince Vaughn), the average owner of Average Joe’s Gym, time is of the essence as his beloved establishment faces foreclosure and ownership into the hands of snobby Globo Gym owner White Goodman (Ben Stiller).

The only solution? Get the dough to prevent Average Joe’s from becoming whatever it is White intends to do with it (hint: it’s create parking space). Peter and his employees struggle to earn major cash (ie. $50K) until they come across a posting for a dodgeball tournament in which the winner gets, you name it, $50K.

Desperate for answers, Peter creates a ragtag group of misfits to make up his dodgeball team, which is now coached by famous dodgeball figure Patches O’Houlihan (Rip Torn). As Peter tries to shake the name average off his team and gym, he must face a collection of top-notch dodgeball squads, including Goodman’s Globo Gym.

It’s a fight to the finish as Peter and crew attempt to dodge misfortune in one of the most light-hearted sports movies to ever release! This film also stars Christine Taylor, Alan Tudyk, Justin Long, Missi Pyle, and Joel Moore.

Next: Million Dollar Arm and The Sandlot
Next1 of 3Prev post
Use your ← → (arrows) to browse
Load Comments
Event Tickets
Powered by StubHub
Top Stories