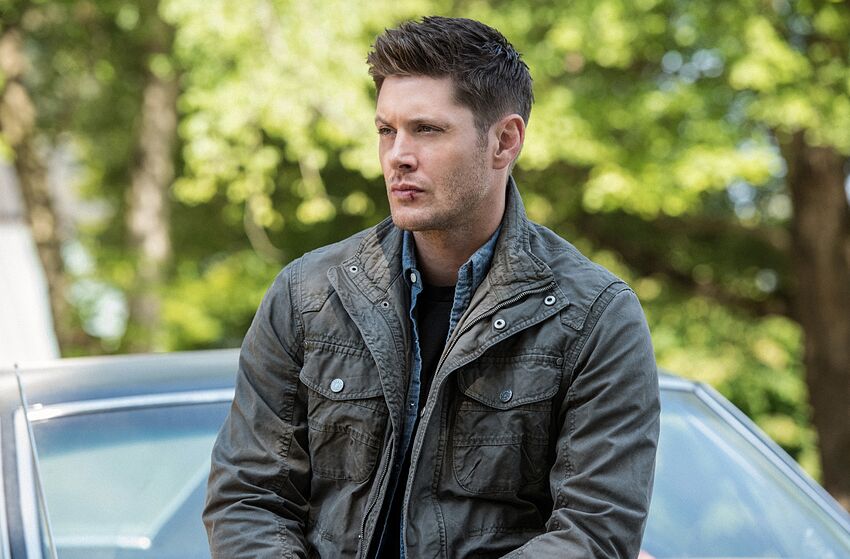 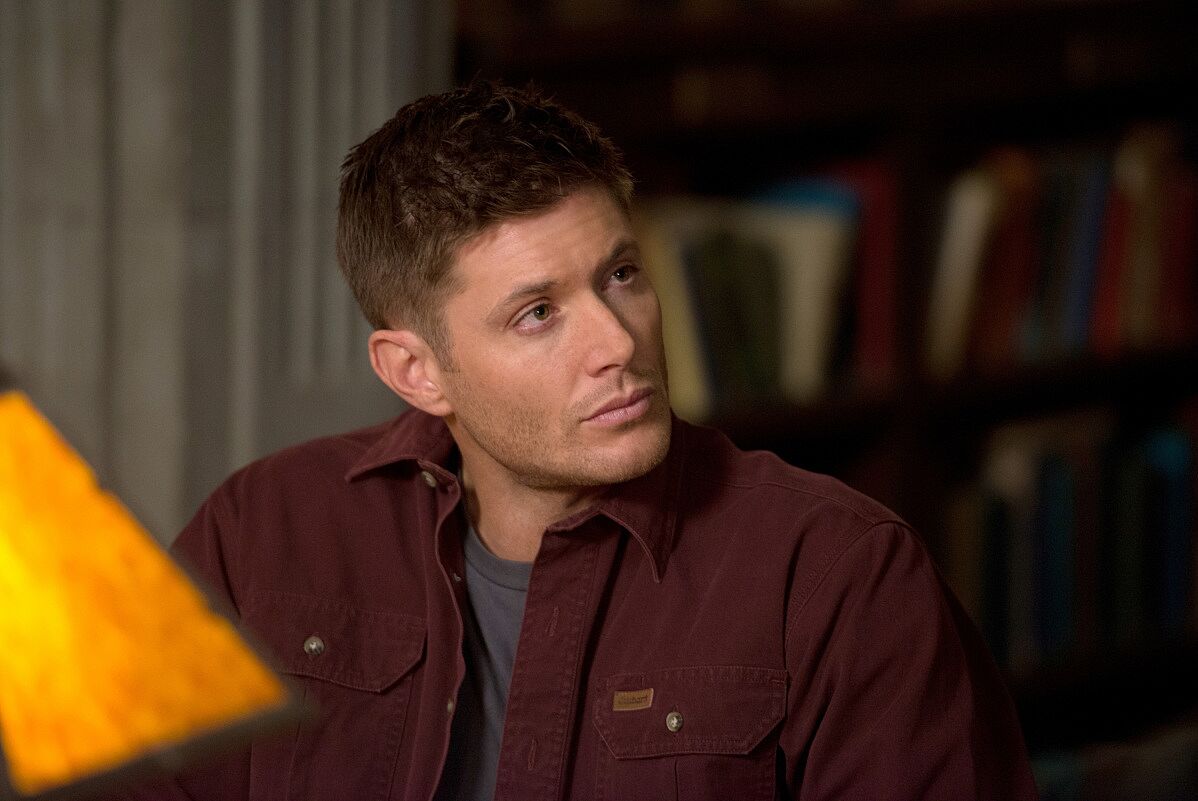 Supernatural has always delivered on the mixture of emotions. Jensen Ackles shines in some of the most heartbreaking moments. Here are the 10 saddest.

Supernatural is no stranger to delivering us a mixture of emotions. One minute we can be laughing and the next we’re crying out hearts out. We’ve already looked at the funniest Dean moments on the series, and now it’s time to look at the saddest moments.

Day 19 of the 25 Days of Dean-mas will take us throughout the seasons to the times we’ve cried with and for him. Grab your tissues because they’ll probably bring up memories for you.

10. The aftermath of Kevin’s death

Let’s start with one from Season 9. Dean made the choice to ask Gadreel to possess Sam’s body. It would allow Sam to heal because there was no way Dean was going to let his brother die again. This leads to Gadreel killing Kevin under the orders from Metatron.

How does Dean react? After watching his brother’s body kill their best friend, Dean is angry. In his grief, he throws everything around the Men of Letter’s bunker and our hearts went straight out to him as he processed everything that happened. We were also heavily grieving Kevin at the time. 9. Asking his dad for help

Go back to the very first season for this one. Dean learns that he has to go back home, but he’s not ready for this. There’s a chance the demon that killed their mom is there, and he knows he needs to deal with it but he needs his dad there. Of course, he’d never tell Sammy that, so he calls John in secret.

As was the case all the way up to this point so far, it went to answer machine. And so, Dean left a heartbreaking message, becoming a small child needing his parents to help him. What made it worse was we knew that John wouldn’t come through for Dean, even though he was in the same town.

The Season 3 finale left us with all sorts of questions. The biggest was what the show would do with Dean in Hell. Well, Season 4 brought him back from the dead, and by the middle of the season, he finally shared what had happened in Hell.

He hadn’t been tortured the entire time. For a good three months (30 years in Hell) he had, but the last month (a decade), he was the torturer. And that was what haunted him the most. He wished he couldn’t remember a “damn thing,” and we just wanted to hold him and let him cry.

7. Taking grief out on Baby

At the start of the second season, John made the ultimate sacrifice for his son. He sold his soul to make sure Dean would live, and Dean always knew something was missing. He knew John had done something.

The pain and grief built up to the point where Dean took a crowbar to a newly restored Baby. He unleashed every emotion he felt, and all we could do was watch silently in tears for him. 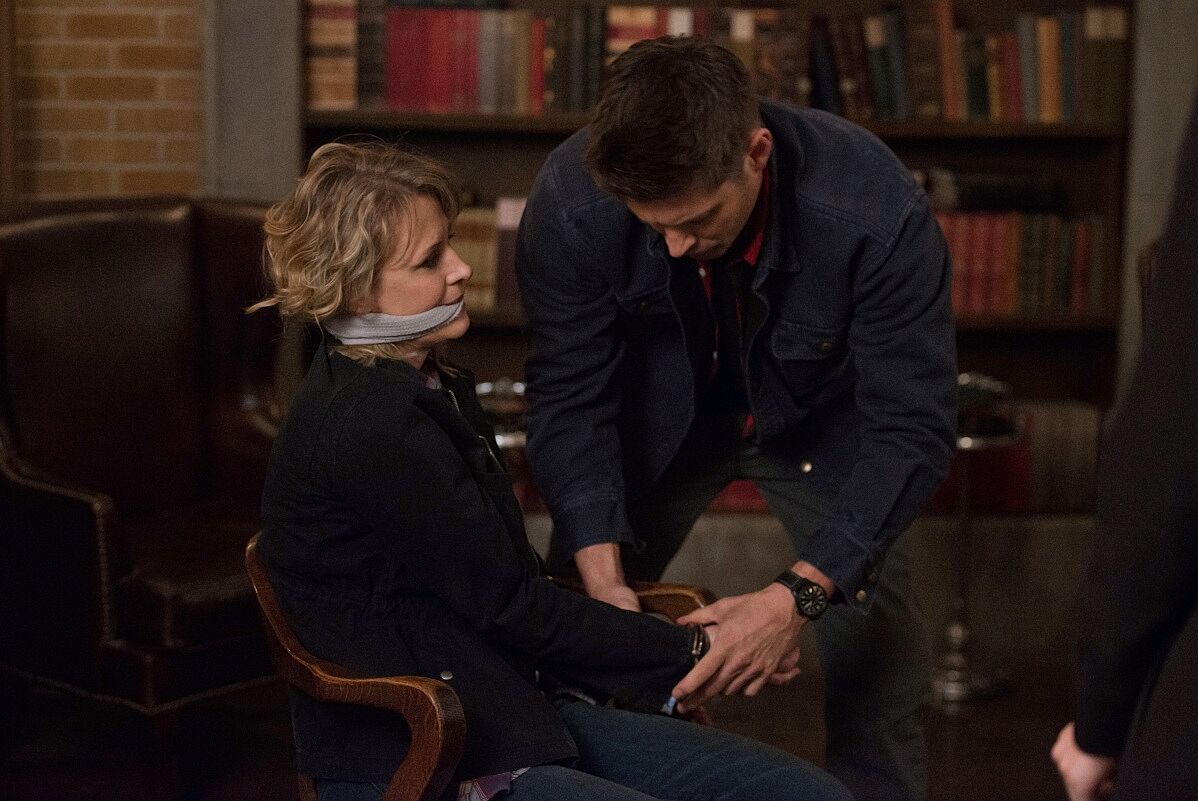 6. Why does he have to sacrifice happiness for the world?

Another Supernatural Season 2 moment stands out for Dean. This may be because it was my first full episode of the series, but it’s also because it shows just the type of man Dean is. Watching the news, Dean learns that people he has saved in the past have all died in this world. And he now realizes that if he wasn’t there to save people. who would be?

5. Telling his mom he hates her

While Supernatural Season 12 isn’t a favorite for many, it has some important moments. One of those is at the very end, as Mary has been fully brainwashed by the British Men of Letters. She’s retreated into her mind, allowing the brainwashed personality to take over, and she’s killing hunters in that form.

Dean heads into his mom’s head. From there, he manages to share what he thinks of her. Since she’s been back, she’s been distant and he hates her for it. He hates her for everything that has happened. But yet, he still loves her because she’s his mom.

Related Story: 15 guest stars on Supernatural before they were famous

Back to Season 4, we get to the moment when Dean learns he was the first seal. Castiel had tried to pull him out of Hell before Dean broke from torture, but it was too late. And so, Dean started the chain reaction that would lead to Lucifer rising.

After torturing Alistair for information and becoming something he hated, Dean had had enough. He broke and made it clear he was done. Our hearts broke for him as he just completely gave up with life and the hunt. 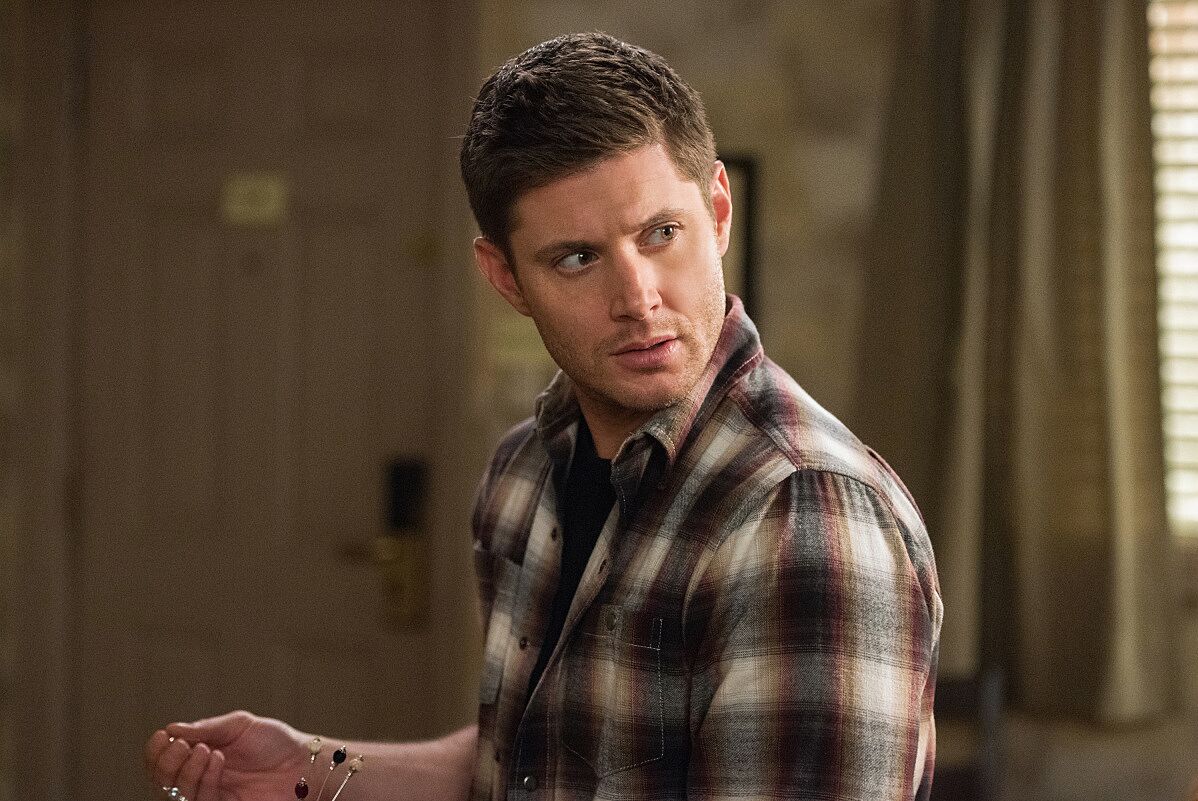 The start of Supernatural Season 13 gave us a mixture of emotions. We had the humor as we watched Jack learn about the world, but there was also that sense of emptiness in parts. Castiel had been killed at the end of the 12th season and the Winchesters burned his body to avoid possession, giving him the hunter’s funeral he deserved.

And this led to Dean entering a state of depression. I wish Supernatural had done more with this. Dean had hit rock bottom, ready to give up his life because he was done with all the bad. Losing Cass had broken him and it broke us in turn.

I know, what could come after Sam’s first death? Well, bare with me.

First, let’s focus on the Supernatural Season 2 moment. Just as Dean had reunited with Sammy, finding him thanks to Andy pushing images into Dean’s head, Jake stabbed Sam in the back. Sammy died in Dean’s arms, but this isn’t the moment that broke us the most.

It was the finale episode. After kicking Bobby out, Dean sat by Sam’s body and apologized for failing him. He was supposed to protect his little brother and he failed. Angry at the world, Dean’s words “what am I supposed to do?” ring out loud and clear, sending shivers down the spine.

There’s one moment that caught me more than Sam’s death. It was that Supernatural Season 12 moment when Dean is hexed by witches. He’s forced to forget everything. For a while, it’s funny. But then we get this moment in the bathroom. Dean is all alone and he realizes everything that’s happening to him.

It’s no longer a joke. Not only will Dean forget how to swallow and even possibly how to breathe, he’s going to forget about all the people he cares about. He stares in the mirror, willing himself to remember his own name, his best friend, his parents, and his brother. And our hearts break as he realizes that no matter how many times he tells himself, he’s forgetting them each time.

What were the saddest Dean moments in Supernatural for you? Share your thoughts in the comments below.