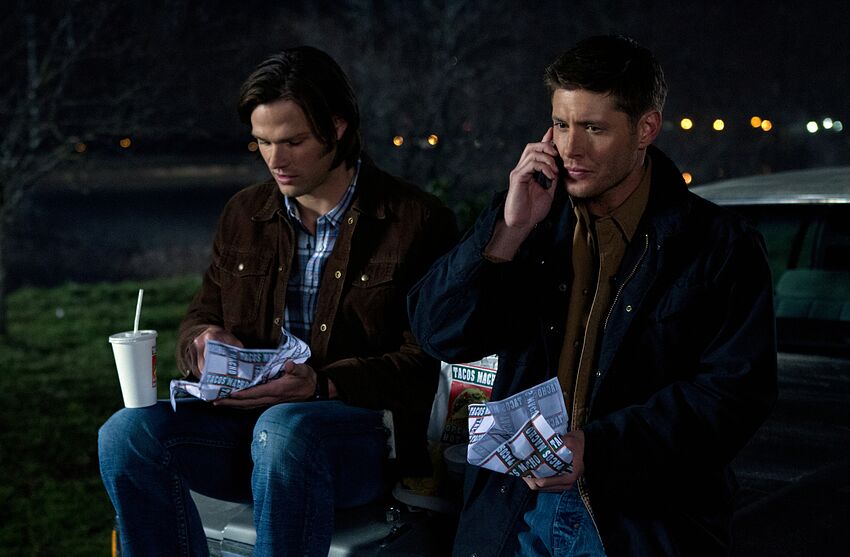 Supernatural on The CW: Which Season 15 rerun airs tonight? by Alexandria Ingham
Did Star Wars: The Rise of Skywalker fail Ben Solo and the Skywalkers? by Neda Mostafavi

The Winchesters head out on a case to help a hunter friend in Supernatural Season 7, Episode 19. They learn something extremely important.

After we learned the truth about Bobby’s spirit in the previous episode of Supernatural, the Winchesters learn it in Supernatural Season 7, Episode 19. Just how do they react? Here’s a look back at the episode, titled “Of Grave Importance.”

The Winchesters get a call from a fellow hunter, Annie. She has some of Bobby’s books and is just wrapping up a case. However, when she doesn’t turn up, the Winchesters (also hearing that Dick Roman is funding more archaeological digs) head to her motel room. They figure out the case she was working on, at the Van Ness House, and head out.

Dean decides to take Bobby’s flask along on the hunt. That means Bobby’s spirit, who we now know is around, is on the case with them.

Bobby sees all the ghosts that are in the house, including that of Whitman Van Ness and Dexter O’Connell. Van Ness is scolding Dexter about his actions. Bobby also learns that Annie died and is now a ghost.

The Winchesters know something is bad when they find Annie’s phone on the floor of the house. They also get a voice mail from a ghost, who has left it to warn the Winchesters.

Bobby learns how to ghost

While in the house, Bobby and Annie learn how to move objects, but they can’t seem to do it. As they practice, there’s a sound of a ghost screaming and disappearing. Apparently, all the ghosts are disappearing.

Bobby can’t find out why as he’s pulled from the house through his flask when the brothers leave the house. Annie is left searching the house, where she meets Victoria, the ghost that left the warning message. 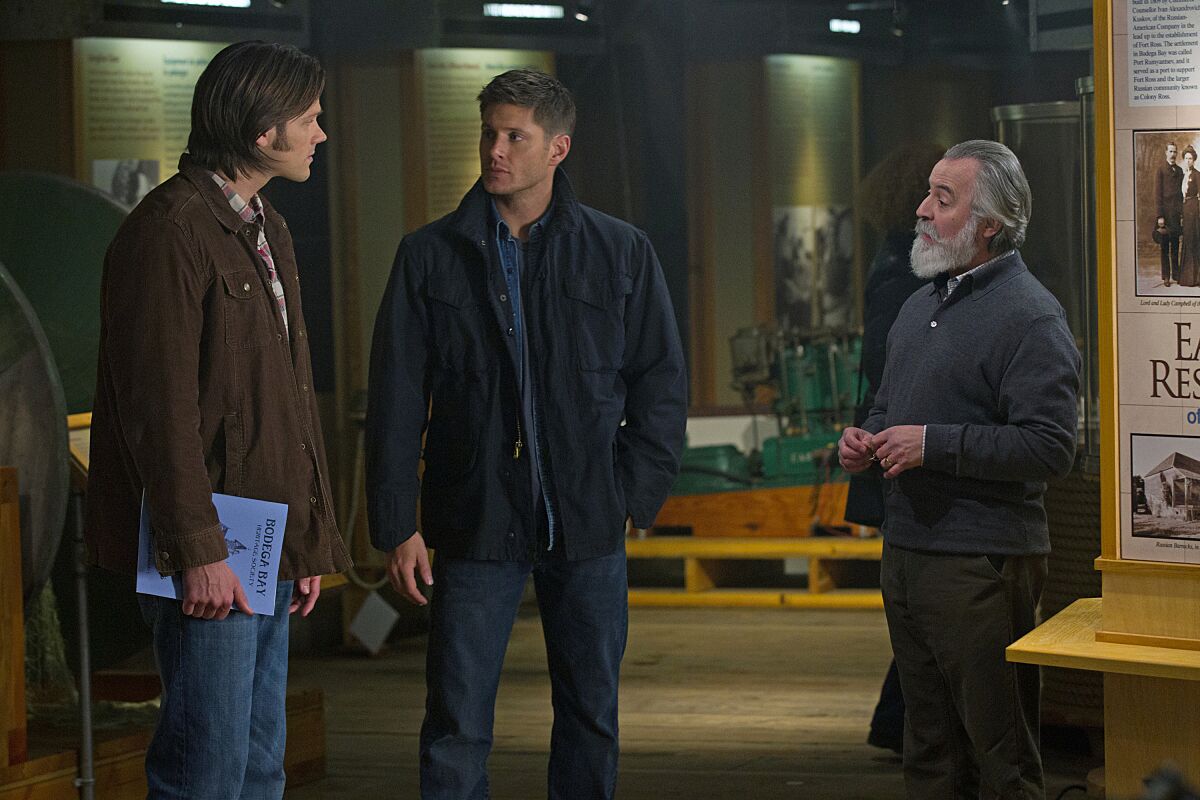 Learning more about the Van Nesses

We head to the Bodega Bay Historical Society, allowing the Winchesters to learn more about the Van Ness house. They learn that Dexter was the groundkeeper and killed Whiteman’s wife. The groundskeeper also killed many others, including sex workers. He was convicted of the crimes and executed.

Back at the house, Annie sees Whitman killing the ghosts. He also destroys Dexter’s spirit, who has been trying to warn people about Van Ness. Dexter was never the killer. It was all Whitman’s doing. Annie also sees Whitman pulling bodies into hidden rooms.

When the Winchesters head back to the house, Victoria gets a message to them about Whitman but her body is burned. Van Ness slips a key into Sam’s pocket, so when the two leave, Van Ness goes with them. Bobby ends up left behind, having his own flask now. This does give Bobby and Annie a chance to find all the hidden bodies. 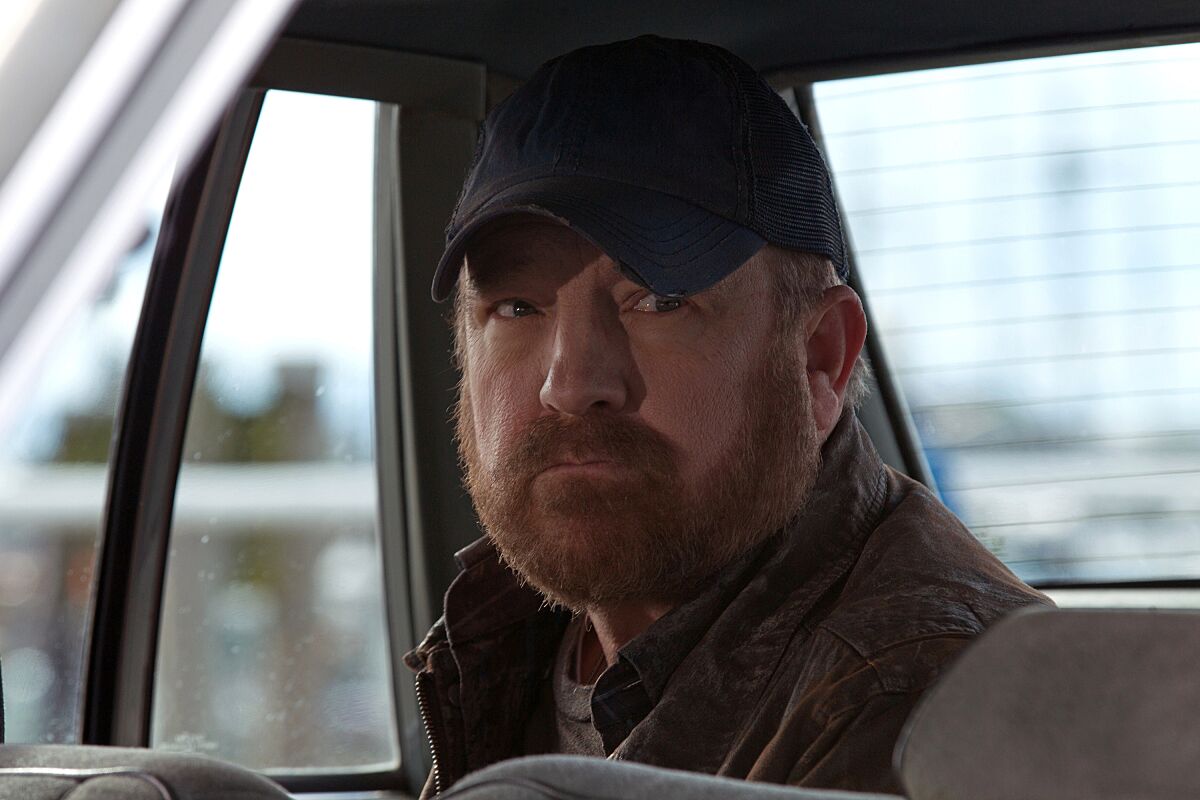 “Of Grave Importance” – Jim Beaver as Bobby in SUPERNATURAL on The CW.
Photo: Jack Rowand/The CW ©2012 The CW Network, LLC. All Rights Reserved.

Whitman tries to stop the Winchesters from burning his bones, but the brothers find the key and shoot it. Whitman is sent back to the house, allowing the Winchesters a chance to burn his body. It’s just in time as Whitman was about to use up Bobby’s energy.

The Winchesters head back to the house to burn all the bodies and releases the ghosts. This includes Annie, who already admitted that she was ready to move on. This is when the two finally see Bobby, and Dean isn’t happy. Bobby should have gone to Heaven.

Bobby vanishes but we see him in the back seat of the Impala when the Winchesters leave the town. It’s clear that he’s not done watching over his boys.

Supernatural Season 7 throwbacks continue throughout Hellatus. Like us on Facebook for the latest straight to your feed.