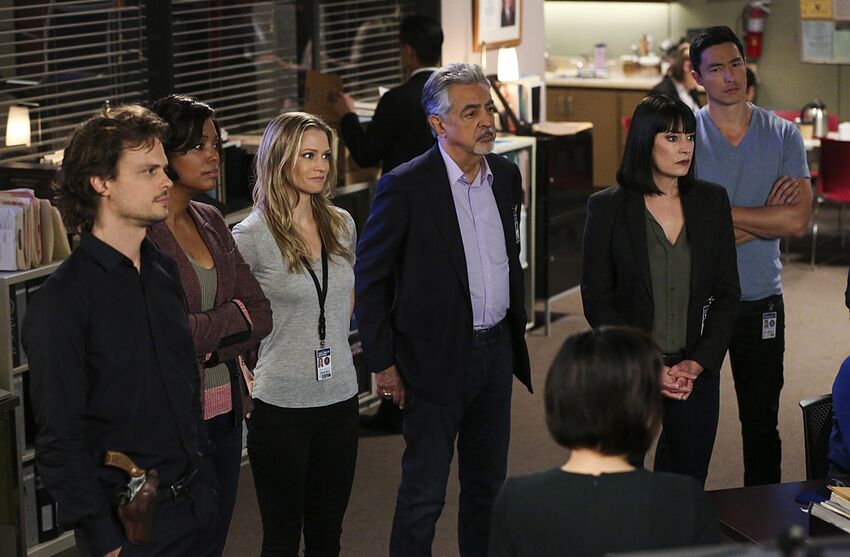 Criminal Minds Season 13’s two-hour season finale is here. Make sure you don’t miss a minute of it live.

It’s the time of year when networks start wrapping up their shows. One of the first for CBS is Criminal Minds Season 13, which airs its two-hour season finale tonight. That’s right; it’s a double bill for all those BAU fans, so make sure you tune in an hour earlier than normal. It’s taking up SEAL Team‘s timeslot for the week.

Expect a huge cliffhanger at the end of the finale since showrunner Erica Messer has already apologized for the ending. If you thought the car crash (which ended up claiming the life of Agent Stephen Walker) was bad, Messer says she doesn’t think the series has ever ended a season in the way this season ends. That’s ominous! 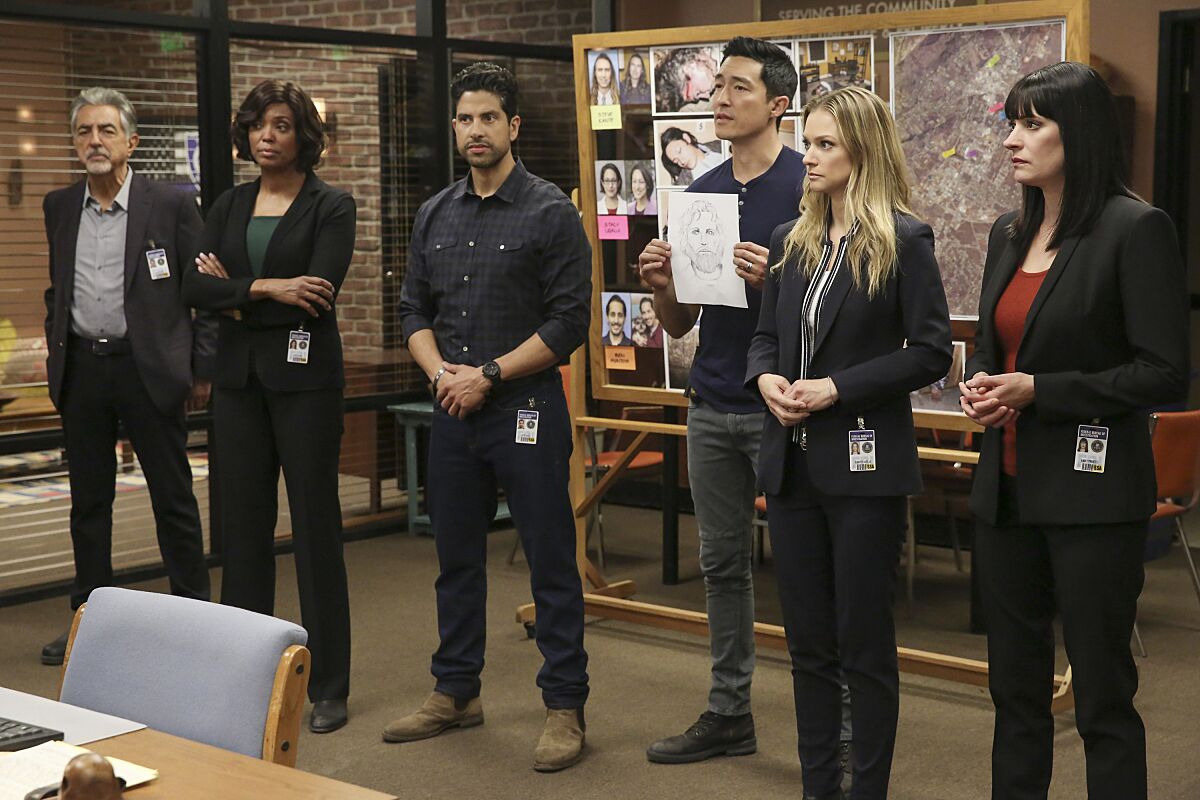 A cliffhanger is certainly going to be a risk considering the series hasn’t been picked up for another year yet, but nothing that Criminal Minds hasn’t done before. Season 11 saw the cliffhanger of the prisoners escaping, despite a renewal for the series not coming until a month later. It looks like the cast and crew expect a 14th season, though. There’s hope the show is renewed, as Criminal Minds Season 14, Episode 1 will be the 300th episode of the series! 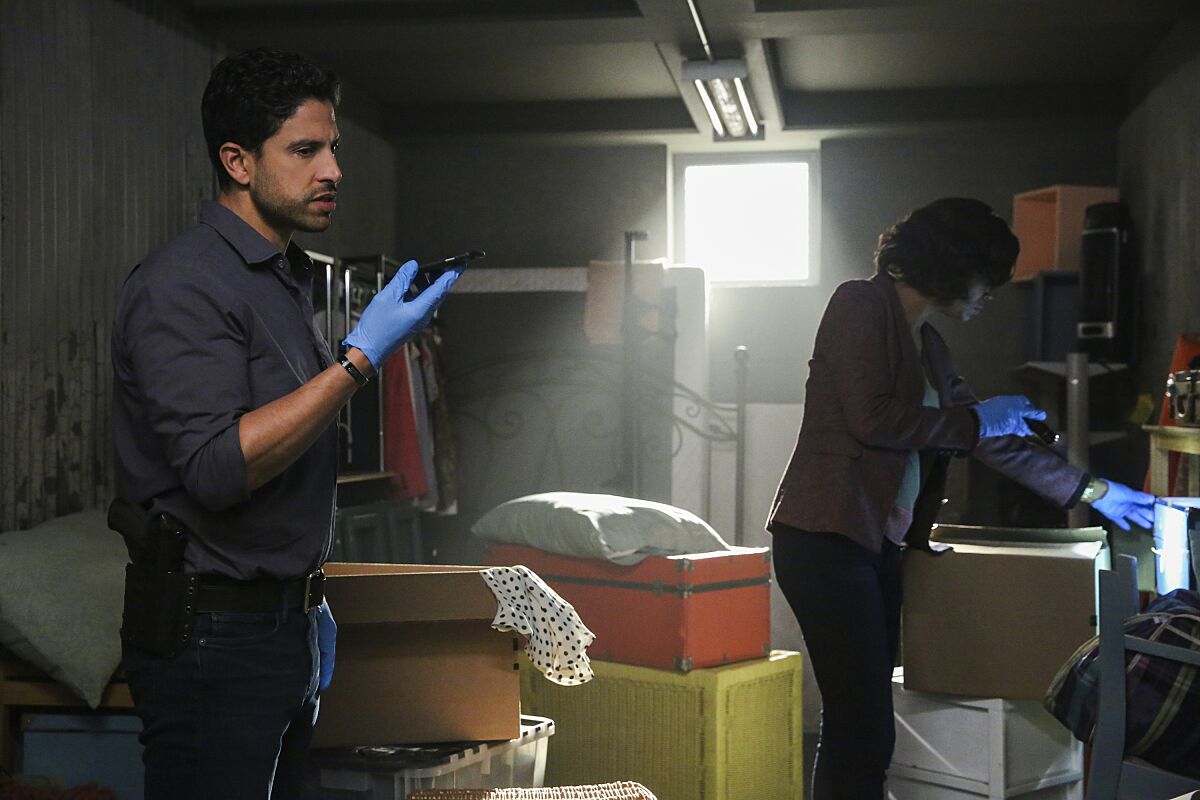 But what can you expect in the next two episodes apart from knowing there’s a cliffhanger that will likely put almost everyone on the team at risk of death? “Mixed Signals” is the first episode and will see the BAU called in to find an UnSub targeting victims through their temporal lobes, while the finale, “Believer,” will see the team dealing with a former FBI agent’s strange account of events. As you can see, there’s very little to judge. Even the promo trailer doesn’t give a lot away.

Here are the two synopses and the promo to help you get your own idea of the Criminal Minds Season 13 two-hour finale.

Episode 21: The BAU is called to Taos, N.M., when someone targets victims’ temporal lobes.

Episode 22: When Reid discovers former FBI Special Agent Owen Quinn (James Urbaniak) locked inside a storage unit, the BAU questions the credibility of Quinn’s bizarre accounts of searching for an UnSub that he named “The Strangler.”

Next: May 2018 scorecard: Are your favorite shows canceled or renewed?

Make sure you don’t miss the two hours. You can watch live on TV or on your devices.