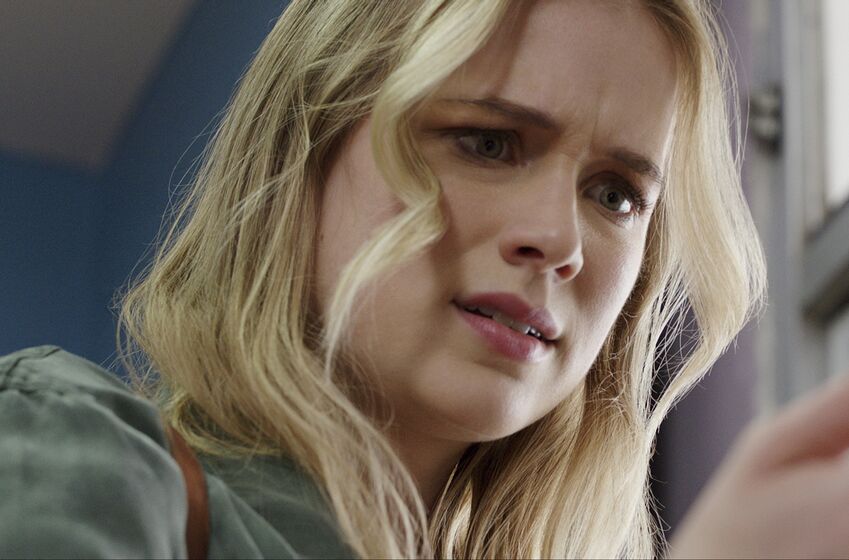 How to watch Dynasty Season 3, Episode 3 live online by Reed Gaudens
Supernatural creature of the week: The woman who inspired the witch Rowena by Rachel Roth

Countdown, featuring the star of the Lifetime-turned-Netflix series You Elizabeth Lail, hits theaters this weekend. Should you be rushing out to see it?

The movie features a killer app- excuse me, an app that kills you and a lot of people who want to be part of the fun in downloading this app with a 3.6 star rating. The trailer seemed interesting enough, though the premise seemed weak, so there are a lot of potential viewers that are on the fence. That’s probably why you’re reading this review.

In short, there are definitely some moments that hit all of the tropes we hate, but there are also plenty of quality scares, great comedic moments, and a fun conclusion.

Countdown has a simple enough premise. There is an app that you can download that will tell you when you’re going to die (It’s a real app by the way, have at it). As with most things in life, a few people download it, tell their friends, and before you know it you have a phenomenon and no one wants to be left out.

The movie starts with characters that won’t be relevant for too long to show us how this works and give us a taste of what we’re up against. A group of kids at a party download the app and, while some get dates that are years out, one girl is told that she has hours to live. The kids mostly disregard the app but the girl is shaken. That’s where the Final Destination aspect comes into play.

When they leave the party the girl’s boyfriend is drunk, he can barely start the car and when she suggests walking he is upset and leaves her alone to walk home in the dark. He’d rather prove that he can drive drunk and she won’t die than keep his girlfriend safe, typical. That’s when she gets an alert that she broke the terms and conditions (which the movie makes sure to show you everyone accepted without reading) and the fun begins.

Without telling too much of what happens from there, the boyfriend ends up in the hospital and that’s where he meets Quinn (Lail). She’s a nurse at the hospital and he tells her about the app. She tells him it’s not real, but now she’s curious and makes the biggest mistake of her life when she downloads it herself.

She’ll be dead in less than three days.

As I mentioned there are a few bad moments. Personally, the worst thing about horror movies is that a lot of them operate under the idea that people have to make stupid decisions for the scares to work. While I disagree, they persist so there are a few bad decision-making moments in the movie.

No real person is going to see a door open, or see something happen that shouldn’t be possible and decide that they are going to walk toward it. Not without some sort of weapon so they can at least pretend to be in a position to defend themselves. Just thinking about this I recall several “JUST LEAVE THE ROOM” moments and those are frustrating. Fortunately though, this isn’t something that happens consistently enough to ruin the movie.

One thing that I did enjoy about the scares in this movie is that they hit me with a lot of unexpected things. The creators behind Countdown did a lot of setting you up for one thing to happen before hitting you with another. My telling you this will only make you anticipate it which is just going to ratchet up the tension that much more.

While there are plenty of jump scares, the movie also doesn’t have more of them than actual scares so it makes the payoffs that much more worth it.

Overall, Countdown does a good job of dialing up the tension at the very start and keeping the breaks between the tense moments interesting.

One way Countdown does this is with humor. Most of the humor is supplied by characters in smaller roles. Tom Segura (Tom Segura: Disgraceful) plays a guy at a cellphone store who has his own idea of what customer service looks like. He ends up spending a good bit of time in the movie and also has a bonus scene after the credits begin (it’s not long into the credits and it’s worth it to wait the extra two minutes.)

P.J. Byrne (Wolf of Wall Street, Big Little Lies) plays a young priest who does not act like any priest you’ve seen in a horror movie that wasn’t a parody. The first scene where they meet him has several hilarious moments (pay attention to what he’s snacking on) and everything he says and does after that is also funny. The other characters are trying to avoid dying so they aren’t amused but you will be.

A horror movie can be made or broken by the way it ends. While Countdown was fun up to this point, I wasn’t sure what to expect from the ending. The theme of faking out the audience was alive and well at the end as Quinn and the people she’s working with go to interesting lengths to avoid death. Quinn herself makes multiple decisions at the end that I didn’t see coming, though they were set up along the way.

The ending was definitely enjoyable and it worked for me and I’m sure it will for most people.

Next: 20 Best Horror Movies on Netflix

Countdown did its job. It will make you laugh, it will make you jump and change your position in your seat. You will only roll your eyes a handful of times and they do a good job of making you care about the characters. The ending makes sense and leaves you satisfied. 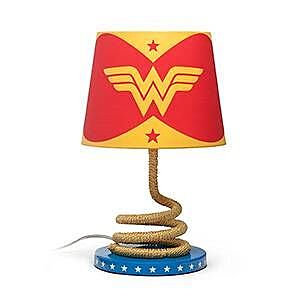 Then you’re teased with the idea of a sequel. Quinn really should have read those terms and conditions.

Countdown is in theaters this weekend and if you like horror movies, get out to see it.