Grey’s Anatomy Season 16, Episode 9: Fall finale cliffhanger? by Colby Applegate
Disney Plus: 5 best 2000s shows to stream by Rishi Patel
Next1 of 6Prev post
Use your ← → (arrows) to browse 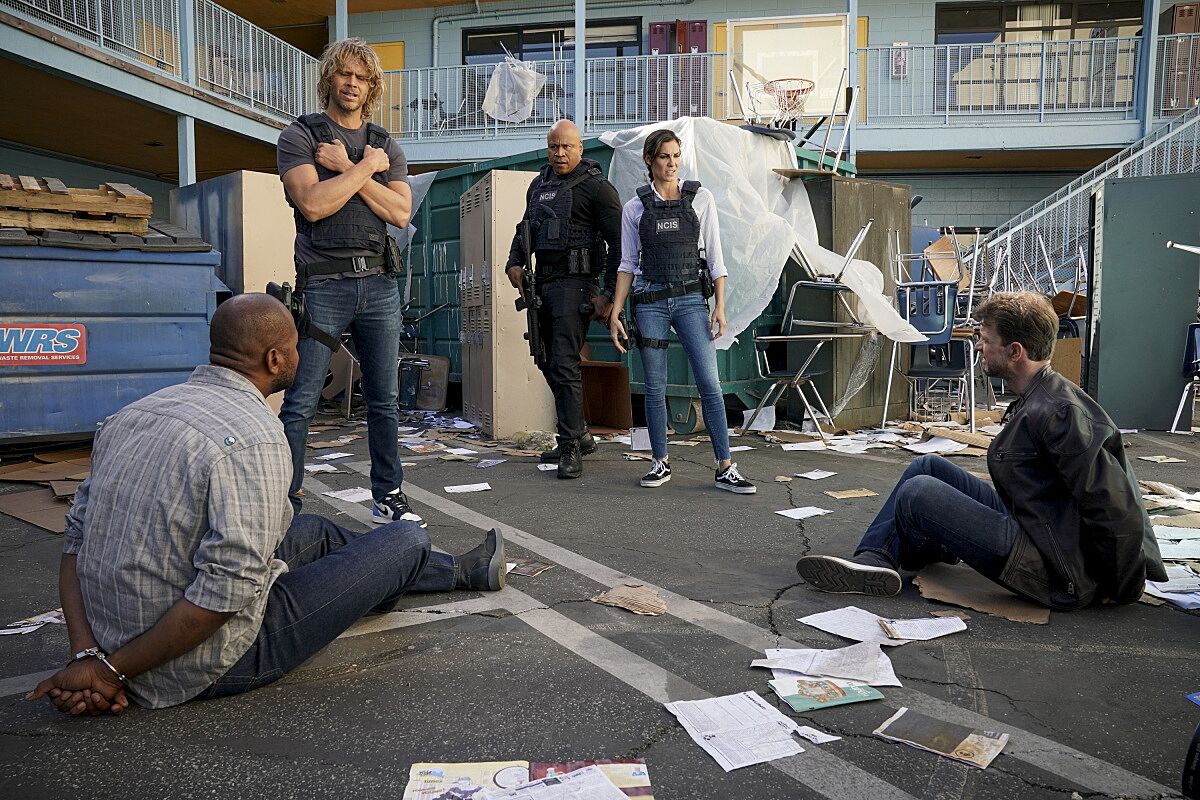 All eyes are on whether TV shows are going to be canceled or renewed. Here’s your 2019-2020 renewal scorecard for canceled TV shows and more.

All eyes are currently on whether our favorite shows will be canceled or renewed. Do we know the fate of the likes of NCIS, Chicago Fire, and even comedies like Single Parents and Bless This Mess? It’s time to look at the 2019 to 2020 renewal scorecard to see all the renewed and canceled TV shows so far.

This scorecard will offer a look at the chances of shows being canceled or renewed. Those with already determined fates will have those marked. As renewals and cancellations come in, we’ll keep this updated so it becomes the one place to check for all your favorite TV shows.

There are some shows that we don’t yet know the fate of at all. These shows won’t be decided on until the new year, and in some cases, we’ll be waiting until May 2020. With that in mind, we need to make guesses based on ratings, the critical success of shows, and placement in the list of network shows.

Like last year, we’ll help determine whether there’s a chance a show will be renewed or canceled. We’ll use the following:

Next: Canceled TV shows: ABC
Next1 of 6Prev post
Use your ← → (arrows) to browse
Load Comments
Event Tickets
Powered by StubHub
Top Stories