My Hero Academia: Winners & losers of Episode 74 by Javier Reyes
5 New Year Resolutions Sam Winchester should probably make in Supernatural in 2020 by Alexandria Ingham
Next1 of 16Prev post
Use your ← → (arrows) to browse 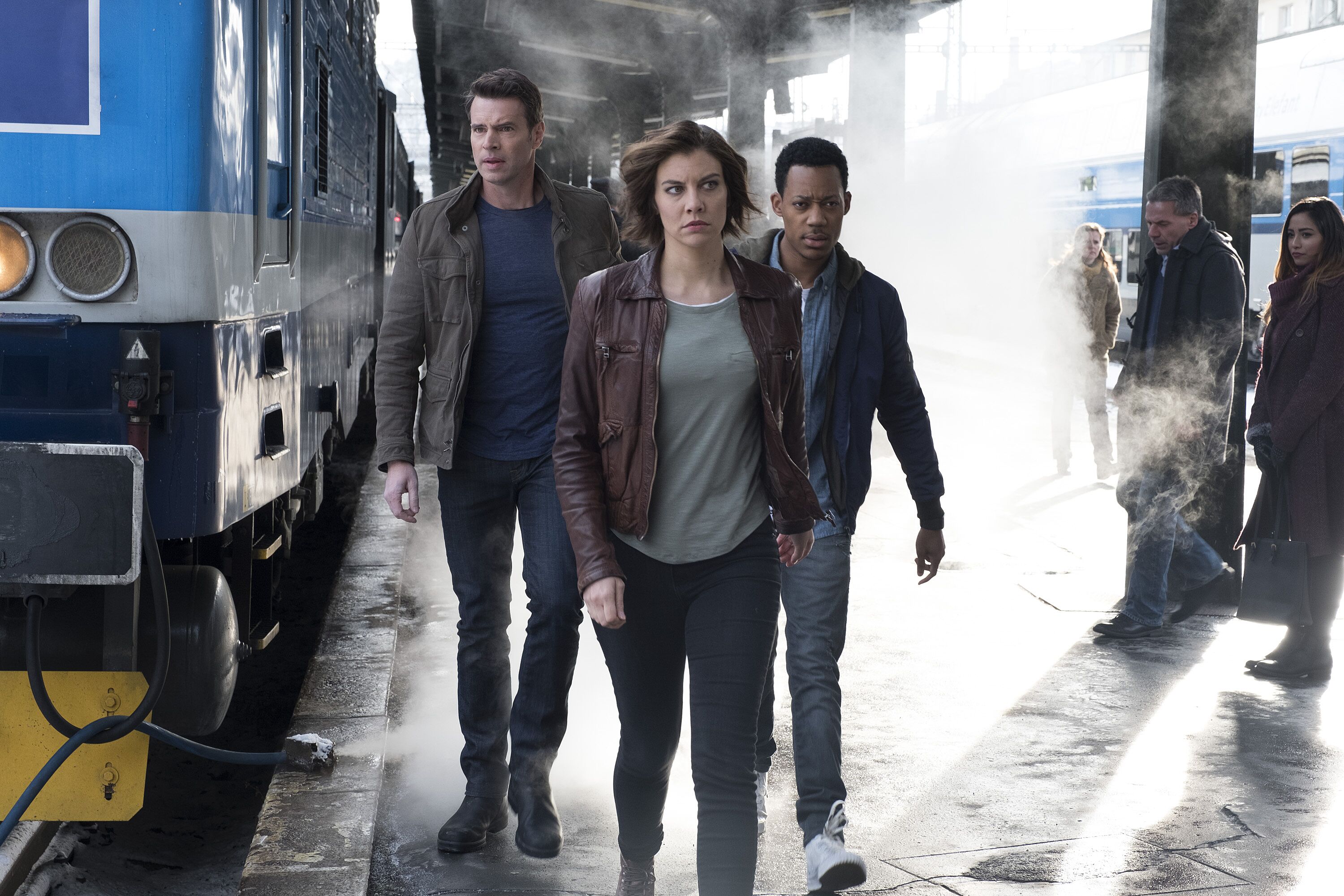 Countless shows have come and gone over the past decade, including these 30 canceled shows which saw their runs end far too early.

Over the last decade, television fans have had the pleasure of becoming acquainted with countless new series. While some go on to enjoy drawn-out, multi-season runs, there are countless others who join the ever-growing list of canceled shows in the television graveyard.

Like with most things in life, all things must eventually come to an end and this is a sentiment which rings particularly true for television series. However, not every show has the opportunity to go out on their own terms and bring closure to the fans who have stuck with the show for its run – no matter how long, or short, it might be.

Just as the number of television series available continues to grow, so does the list of shows canceled far too early due to the competitive nature of the industry. While networks were once more willing to give underdog series a chance to build their following and establish themselves among viewers, executives nowadays don’t always extend the same courtesy resulting in unwelcome cancellations and short stints for incredible series.

As we prepare to bid farewell to another decade and look ahead to the start of a new one, we’re taking a look back at 30 canceled shows which ended far too early for our liking. Will your favorites make the cut? Read on to see!

Next: Canceled Shows No. 30 & 29
Next1 of 16Prev post
Use your ← → (arrows) to browse
Load Comments
Event Tickets
Powered by StubHub
Top Stories