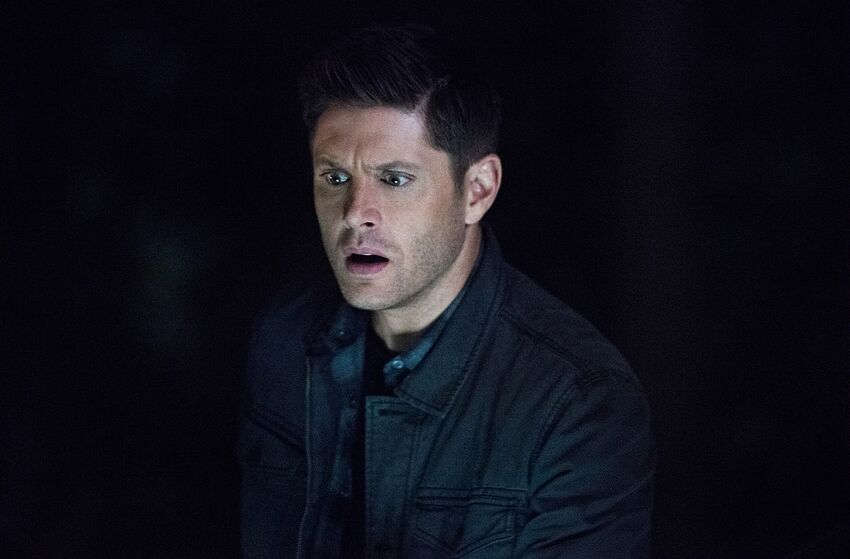 Supernatural Season 15 is on the move in the New Year. The CW has set the midseason premiere dates, and that involves putting the Winchesters on Mondays.

The CW has set the midseason premiere dates for 2020 and there’s a notable change for Supernatural. The final season is on the move to Mondays in the New Year, but that’s not all to note!

With the midseason come the shows that the network decided would perform better in the lesser competitive spot. Katy Keene is the freshman series (and Riverdale spin-off) that was held for midseason and will premiere on Thursday, Feb. 6, 2020. This is Supernatural‘s night, so that means the show is going on a break.

While the Winchesters will be back in January after a winter break, they’ll take another break in February. This isn’t anything new. Every year for the last few seasons, the show has taken a break in February or March to allow for more time to film the final episodes. So, we expected a month off at this point anyway.

This time, the show is getting about two months off, which will be due to the shorter season (20 episodes instead of 23) and wanting to end the series in May instead of April as it did last season because of the shorter season order. When the Winchesters return, they’re moving to a new night.

The show will take over the Monday night 8/7c time slot. This is the one currently held by All American. The high school drama will have a shorter season order like last season, allowing the timeslot to open up for the Winchesters. Roswell, New Mexico Season 2 will take over Black Lightning‘s 9/8c timeslot. This change happens on Mar. 16, 2020, according to Deadline.

It is going to throw many fans off. Monday is an extremely busy night for many. Personally, it’s a pain. It’s the night that I watch 9-1-1 (and 9-1-1: Lone Survivor will premiere in that timeslot in the New Year with 9-1-1 Season 3 returning in March) so I’m not entirely happy with the change, but it is what it is.

What do you think of the night change? Are you ready for a two-month break in the New Year? Share your thoughts in the comments below.

Supernatural Season 15 currently airs Thursdays at 8/7c on The CW.